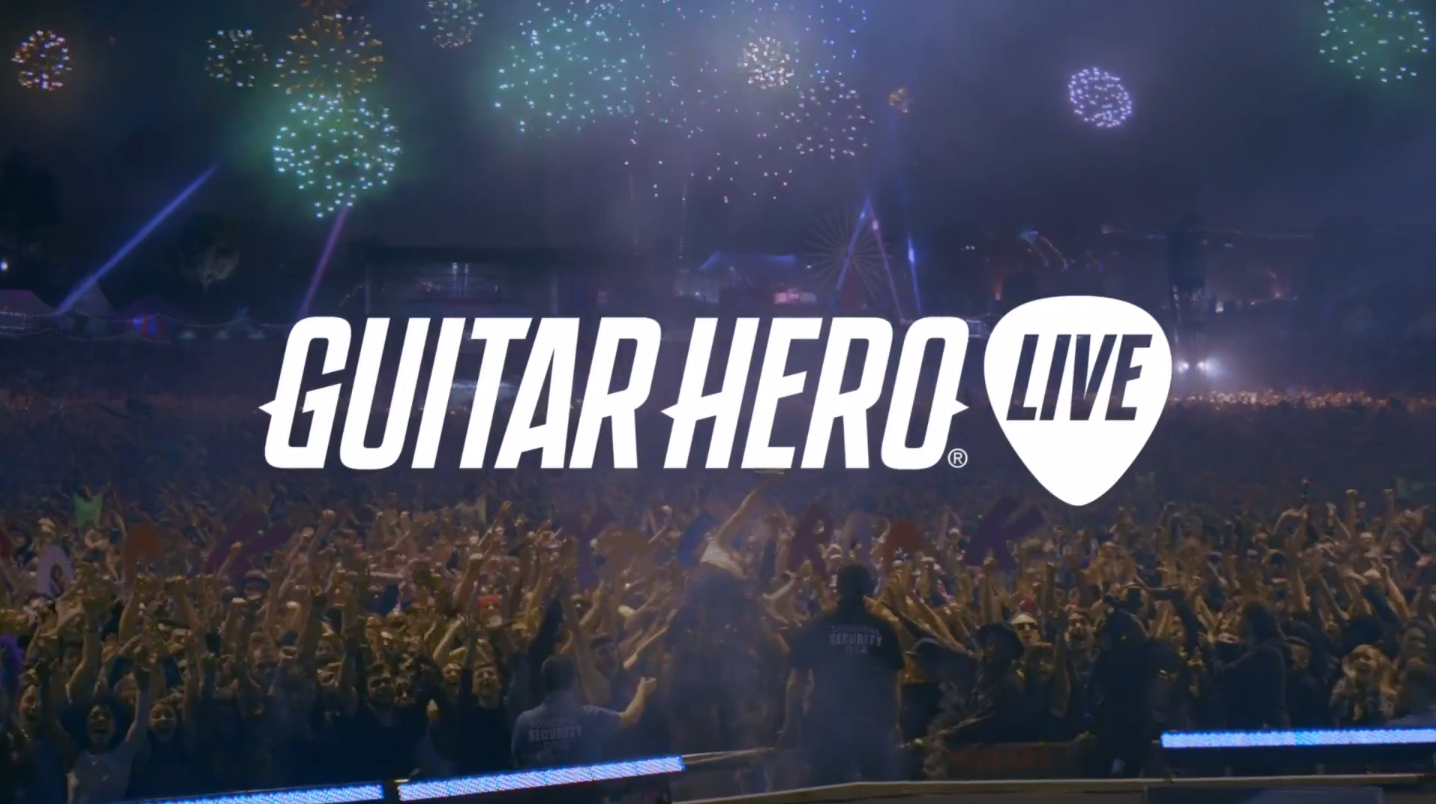 To the delight of plastic instrument aficionados everywhere, two of the biggest rhythm game franchises of all time are being resurrected this year in the forms of Rock Band 4 and Guitar Hero Live.

Admittedly, with beloved studio Harmonix behind Rock Band 4, one game might to have a slight advantage over the other at the outset, but on Tuesday, Guitar Hero Live developer FreeStyleGames grabbed our attention by unveiling the first 24 songs from its official setlist on Rolling Stone.

The list is highlighted by big hitters, including The Killers, Red Hot Chili Peppers and Green Day, as well as popular indie artists The Lumineers, Sleigh Bells and Alt-J. Check out the full list below:

FreeStyleGames plans to continue releasing lists on a weekly basis until the entire setlist for the game is unveiled. Guitar Hero Live will launch this fall on PS3, PS4, Xbox 360, Xbox One, Wii U and mobile devices.