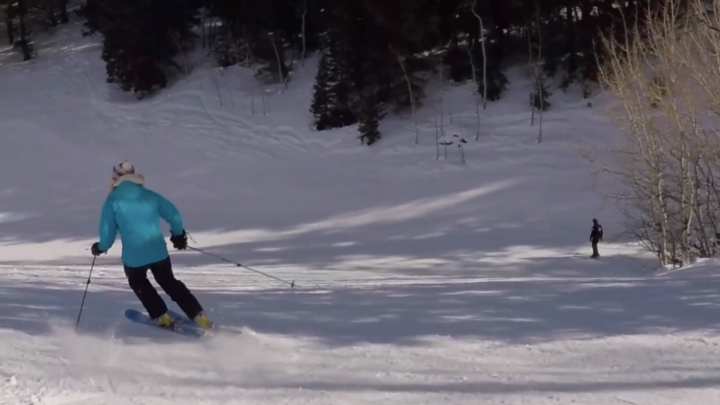 We’ve shared dozens of incredible GoPro videos on BGR over the past year, but thanks to an upcoming firmware update, some of the videos we post in the future are going to be a lot more epic. Gizmodo had a chance to check out a GoPro Hero4 Black update at the Winter X Games over the weekend — an update which allows the Hero4 Black to film at 240 frames per second in 720p resolution.

DON’T MISS: Microsoft may have found the perfect way to cap Google at the knees

With the firmware update, these limitations will be a thing of the past. But that’s not all that GoPro is bringing to its latest camera.

The update will also add a full Time Lapse Video mode which “shoots the stills and automatically cuts them together right inside the camera,” 2.7K video at 60 FPS (as opposed to the previous 48 FPS), and will give the Hero4 the ability to auto-rotate the image, even when the camera is tilting in the wrong direction.

There are several other tweaks, so be sure to head to Gizmodo for more on the huge GoPro update. But first, watch the ridiculous 720p, 240 FPS video below: