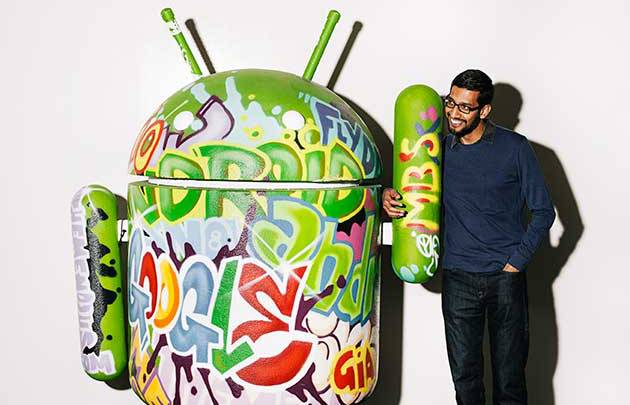 Google really is going to become a wireless carrier, although you shouldn’t expect it to have a major impact on the markets where it’s launched as Google Fiber has. During a talk at Mobile World Congress this week, Android and Chrome boss Sundar Pichai explained that Google is really going to become a mobile virtual network operation (MVNO) but added that for the time being it doesn’t have plans to build its own nationwide network capable of rivaling carriers such as AT&T, Verizon, Sprint or T-Mobile.

RELATED: 5 reasons Google’s move to become a wireless carrier may be doomed to fail

So what is Google planning on doing in the wireless space, then? The Information’s Amir Efrati tweets out that the Google MVNO is going to be to the wireless business what Google’s own Nexus devices are to the Android smartphone market. In other words, while Nexus devices might not be industry-shaking bestsellers, they do establish certain benchmarks that Google would like to see Android OEMs match in their own work.

In his talk, Pichai said that Google will “expect carrier partners to adopt” some of the practices it’s put forward in its own service, including the ability for Wi-Fi signals to automatically pick up phone calls if they’re dropped by carriers’ own LTE networks.

“We want to experiment along those lines,” Pichai explains. “We don’t intend to be a network operator at scale. We are actually working with carrier partners. Will announce something in the coming months.”

At any rate, it was never realistic to expect Google to become a major wireless carrier outright since it obviously lacks the spectrum needed to pull off such a feat. We’ll be very interested to see how Google’s small-scale MVNO impacts the wireless industry in the coming months, if at all.