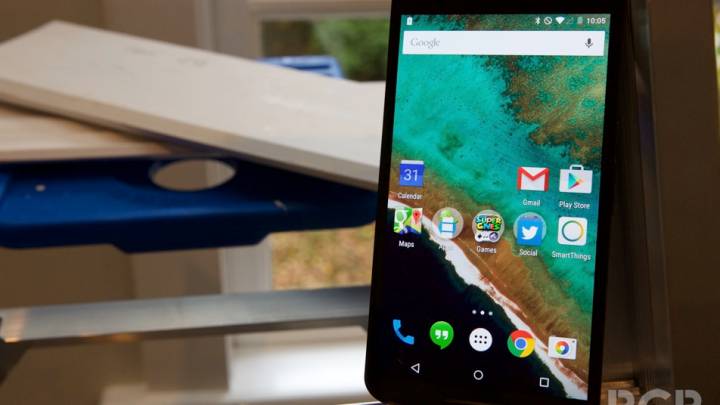 Google is rumored to launch its own carrier business later this year, with recent reports having claimed the Search giant has already inked deals with Sprint and T-Mobile, whose networks will be used by Google’s rumored MVNO wireless service. But The Wall Street Journal has learned more details about the matter, revealing how Google might plan to disrupt the standard carrier business.

FROM EARLIER: Google takes a major step toward becoming your wireless carrier

Apparently, Google is working on a technology that will let the customer choose the best available signal, from a variety of sources including Sprint, T-Mobile and Wi-Fi spots, and rout all communications (calls, texts and data) through it. Thus, customers would no longer depend on a single carrier, and service would improve as they’d be able to change providers on the spot.

Google doesn’t want to drive down costs, at least not initially, with this move. Instead, it wants to provide the “best and fastest wireless connection,” to users. In the long run though, the technology could be used to drive down service costs as well.

The service is supposedly launching in the first half of the year, though Google already postponed at least one previously planned launch (October 2014).

The Journal further said that Sprint, “mindful of the risks” of this Google initiative taking off with consumers, put volume triggers in its contract that would allow it to renegotiate the deal with Google.