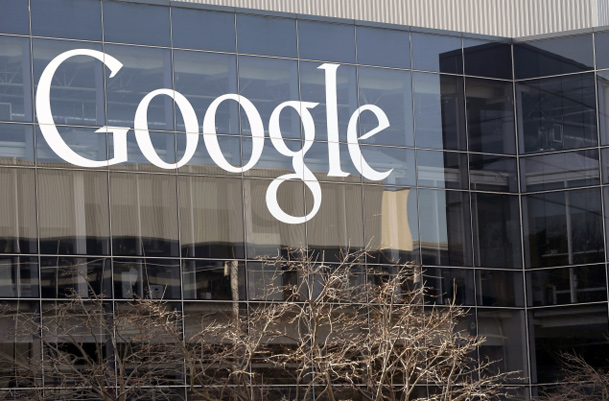 We’ve heard rumors about Google getting into the wireless carrier business for a while now but now it looks like the search giant is finally getting ready to pull the trigger. The Information has a huge scoop where it reports that Google is going to sell its own wireless voice and data plans “directly” to consumers.

As other reports have indicated, Google will apparently buy wholesale access from Sprint and T-Mobile’s mobile data networks, which makes sense since Google wouldn’t have enough spectrum of its own to become a completely independent wireless carrier.

The Information says that Google wants to sell its own wireless plans because “the Internet conglomerate is increasingly wading into new businesses outside of its core in order to spur broader industry change.” It’s similar in a way to what Google is trying to do with Google Fiber, which has spurred some ISPs to commit to building out 1Gbps services in areas where Google’s fiber network has come online.

However, we shouldn’t get too excited just yet: Analyst Benedict Evans notes that Google’s ability to truly turn the wireless industry on its head might be very limited. Specifically, he writes that “it would be a lot easier for a Google MVNO to make the U.S. market just look like a normal competitive market than to transform it utterly” because “the problem with MVNOs is that you’re completely dependent on the wholesale deal you get, and the cost base and quality of the host network.”

Since it’s unlikely that T-Mobile and Sprint will let Google significantly undercut their own prices as part of their deal, we shouldn’t expect super-cheap wireless data services from Google that will completely shake up the whole market.

This is the second Google-related wireless story to break this week, as the company this week also teamed with Fidelity to invest $1 billion into SpaceX to reportedly help the company build a satellite-based wireless data service capable of reaching billions of people who now lack access to it.