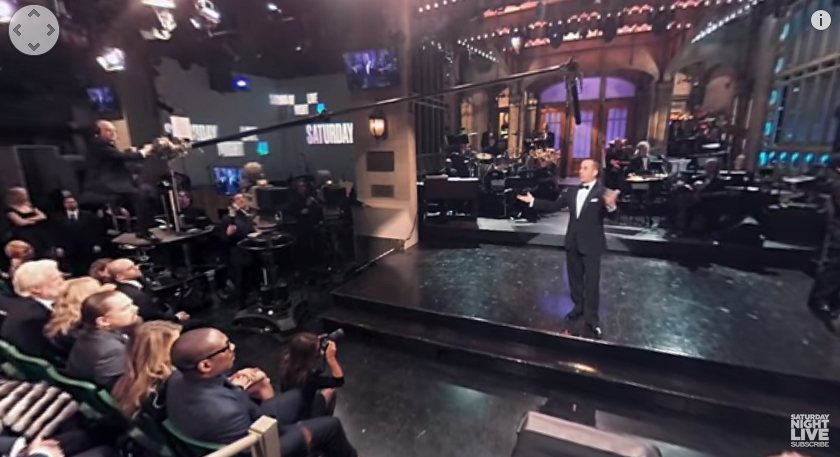 Virtual reality was one of Google’s most interesting Google I/O 2015 topics, as the company took its VR game to a whole new level. In addition to detailing its VR plans on stage, the company also helped various filmmakers use the new Jump technology to create some immersive videos that look absolutely incredible.

On top of announcing a new affordable version of its Cardboard VR headset, Google also presented its amazing new VR platform that includes GoPro camera support (the Jump array) and special software (the Jump Assembler) that lets users create 360-degree videos that can be then uploaded on YouTube.

The following videos aren’t your usual YouTube clips. Instead of passively watching the action on-screen, you’ll be able to scroll in any direction in order to discover a new vantage point. In case you happen to have a Cardboard or any other VR headset that can play these videos, then your experience will be even better.