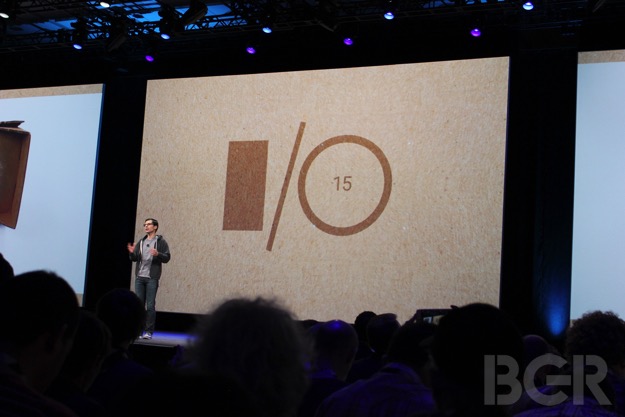 Just like Microsoft and Facebook, it looks like Google is going all in on virtual reality technology. Google has created an educational tool called Expeditions that lets students take virtual tours of some of the world’s most famous places. The company has started rolling Expeditions out to schools, which have embraced it as a way to offer students field trips to exotic locations that they otherwise would never be able to go to.

Students will watch the virtual tours via the Google Cardboard VR headset the company debuted last year. In a demonstration video, Google showed students being positively wowed by taking virtual tours of Italy and even under the ocean. Google ships a complete kit with Expeditions that includes not just the hardware but also special software for trip leaders to use.

What makes this initiative so clever is Google’s reliance on Cardboard as the main interface. Unlike an Oculus Rift or a HoloLens, Cardboard is essentially a dirt-cheap headset that attaches to a smartphone to create an immersive viewing experience. This means it’s more affordable than other headsets and is more likely to be adopted by schools.