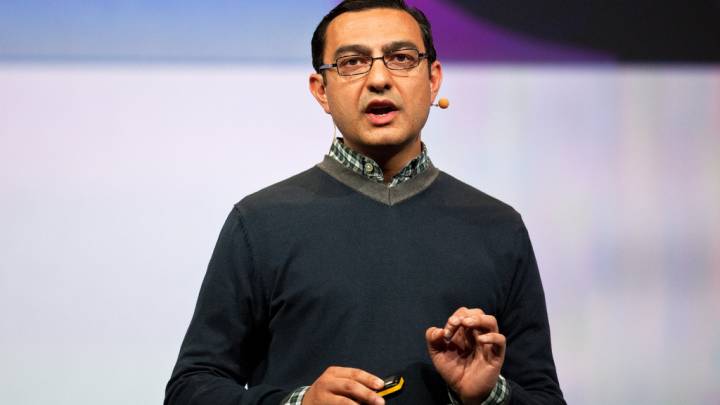 Working at Google (GOOG) has its benefits — for one thing, the company’s reputation as an innovator is nearly unmatched — however things aren’t always as simple as they look. After making a joke on Twitter about Microsoft and Nokia’s Windows Phone partnership, Google’s senior vice president of engineering Vic Gundotra was told to stop using the micro-blogging site. Gundotra had been using the social network since December 2007 and suddenly stopped in July 2011. It had been previously speculated that Google CEO Larry Page had told the executive to stop, however nothing had been confirmed until now. While speaking at the SMX Social Media Marketing conference on Thursday, Gundotra confirmed that his “boss” had asked him to stop using the service.

“I was asked not to do that by my boss,” he said, according to TheNextWeb. “I tweeted a tweet about two companies that went viral, went very very viral and made a lot of headline news. And honestly, I didn’t anticipate that my comments would be interpreted in the way they were interpreted.”

The tweet in question was posted on February 11th 2011 and quipped that “two turkeys do not make an Eagle,” a shot at Microsoft (MSFT) and Nokia (NOK) joining to release a new wave of Windows Phones.

Gundotra admitted that he still checks Twitter and Facebook (FB), noting that it is part of his job to keep up on innovation. He can predominantly be found using Google+ these days, however.