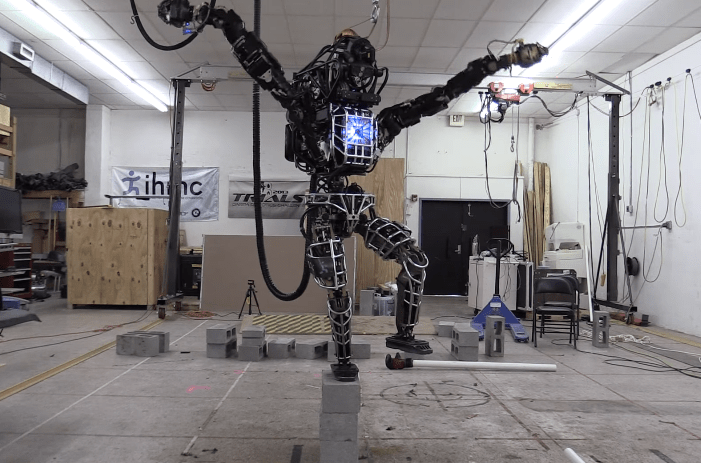 It’s not a secret that Google is interested in robotics and that’s developing its own robots with technology purchased from no less than eight robotics companies. Various video clips have already shown the advancements made by the company but the search giant has an even more interesting robot in the works that could be a literal life saver.

The company has partnered with Johnson & Johnson to make medical robots that will one day be used in surgeries, though these won’t be autonomous robot doctors you’re used to seeing in certain sci-fi movies, at least not for the time being. Instead, the robots will simply aid surgeons perform certain procedures that require more precision, and they will likely be controlled by human doctors.

“The companies will bring together capabilities, intellectual property and expertise to create an innovative robotic-assisted surgical platform capable of integrating advanced technologies with the goal of improving health care delivery in the operating room,” Johnson & Johnson said in a press release.

The company added that robotic-assisted surgery is a type of minimally invasive surgery that can offer the surgeon greater control. It’s not clear at this time when the technology will be used in hospitals, and for which procedures.