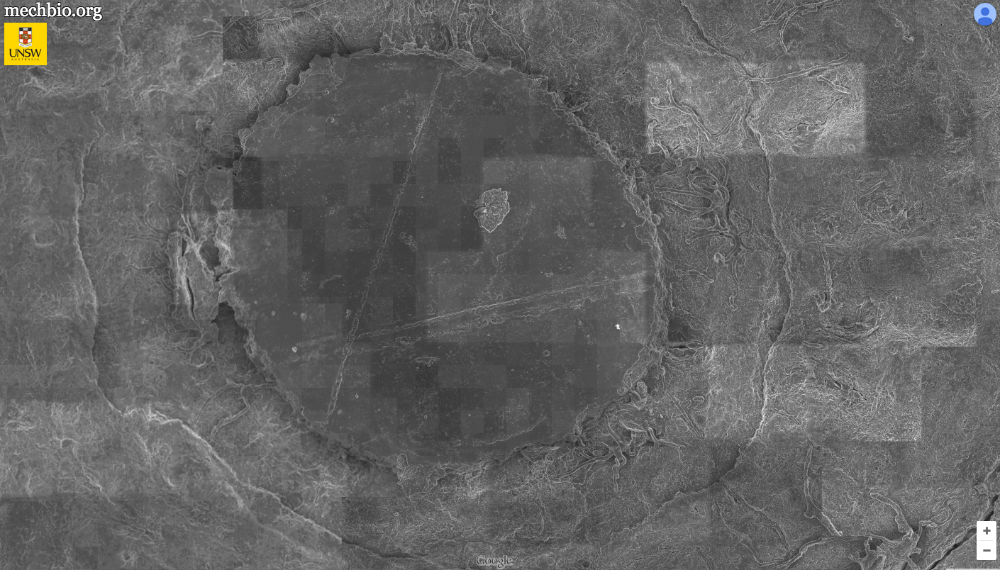 Technology similar to a popular Google Maps feature you probably use all the time is now helping scientists better study and understand how certain organs work on the molecular level, PopSci reports. Developed at the University of New South Wales in Australia, the new imaging tech uses Google Maps algorithms to crunch data, allowing doctors to zoom in and out of views of certain organs in order to monitor cellular activity while looking for secret clues that might help cure diseases.

For this study, scientists led by engineer and biologist Melissa Knothe Tate have taken pictures of the hip bone using a scanning electron microscope, and then compiled the data using Google’s algorithms to be able to zoom all the way to the cellular level. Interestingly, the imaging technology had been initially conceived for spotting silicon wafer defects, rather than being used for medical purposes.

With help of the Google Maps algorithm, the team only needed a few weeks of work to compile the data. Using previous technology, the team would have needed 25 years to get the job done.

“For the first time we have the ability to go from the whole body down to how the cells are getting their nutrition and how this is all connected,” Knothe Tate said. “This could open the door to as yet unknown new therapies and preventions.”

The scientist already proved there’s a link between molecular transport through blood, muscle and bone and disease status in osteoarthritic guinea pigs, and the new tech can help her further study these phenomena.

Using the new tech, UNSW is looking for new treatments for osteoarthritis in the hip, but other regions of the body could be similarly studied. Harvard University will take the same approach for studying connections inside mouse brains.

A video explaining UNSW’s study follows below, with more details about it available at the source links.