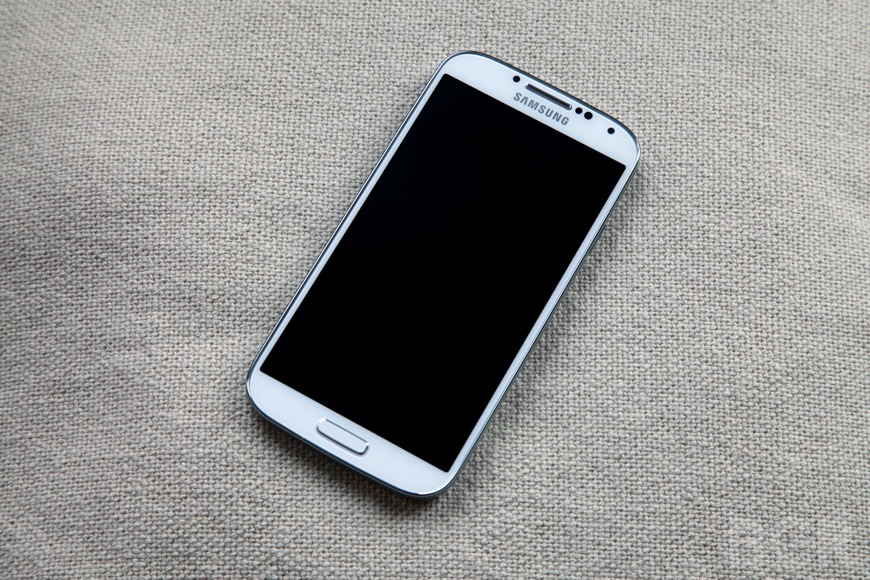 There are still two hours left in Google’s I/O 2013 keynote, but there have already been some big announcements… for developers. Product news is flowing too now, thankfully, and Google just announced a new version of the Samsung Galaxy S4 that runs a stock version of Android 4.2 Jelly Bean. Google will sell the phone unlocked with 16GB of memory for $649 beginning June 26th, and it will support T-Mobile and AT&T networks, including AT&T’s LTE network.