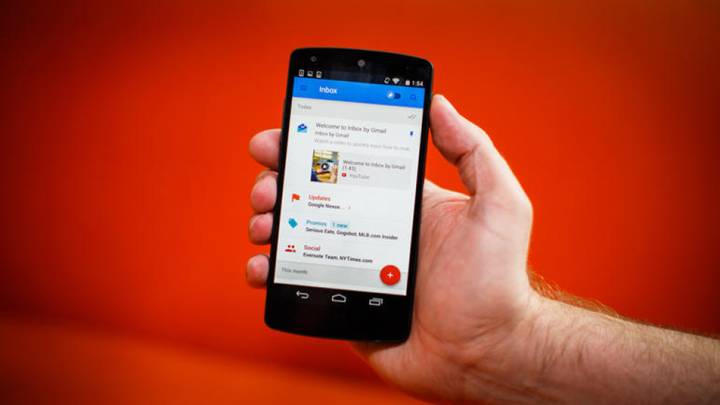 If a team of engineers at Google is to be believed, the company’s new Inbox app is the future of email and it will eventually replace Gmail entirely. That’s a long-term goal, of course. In the meantime, Google’s fresh new take on email in an experiment that aims to help people better manage the flood of messages we all receive each day.

As an added bonus, Inbox will allow user to test all sorts of cool features in the coming months — and one of the next new features the app will get will be hugely appreciated.

FROM EARLIER: Have you tried the gorgeous email app that Google hopes will someday replace Gmail?

How many times have you sent an email only to realize moments later that it contained a terrible typo or you copied someone you shouldn’t have? Some email systems have a message recall function, though it often doesn’t work as well as it should.

If you use Google’s invite-only email app Inbox on your desktop or mobile device, however, an upcoming new feature might be just what the doctor ordered.

As noted by ZDNet, three of the Google engineers behind Inbox recently participated in an “Ask Me Anything” session on Reddit. They shared a bunch of insights during the AMA, but one was particularly interesting: One of the next new features that will be added to Inbox is an “undo send” function that will be able to pull back sent emails in the event that there’s something the sender wants to change.

It’s unclear when this feature might be ready for release, but the team indicated it could show up fairly soon.