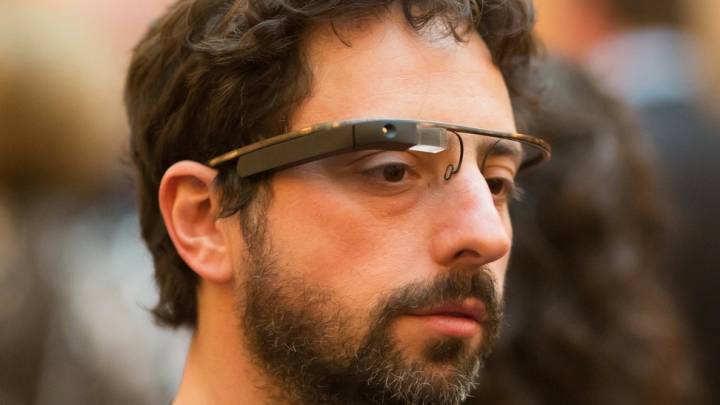 If you thought that the recent revelations about the NSA’s invasive surveillance practices would give app developers pause about spreading the adoption of facial recognition technology, you would be wrong. Technology Review reports that app developers are griping over Google’s decision to bar facial recognition technology from Google Glass because they think such tech should be a core capability of any wearable computing device. Developer Lance Nanek, for instance, had just demonstrated a prototype for a facial recognition app that could be used by doctors to instantly bring up patients’ medical history and information right before Google formally announced it wouldn’t support such apps on the platform.

“The MDs who saw this were like, ‘Man, it would really help if I saw test results immediately, and saw the results when I looked at the patient. I could see if medications were conflicting,” Nanek tells Technology Review. “I’m pretty disappointed.”

“My opinion is that face-recognition technology is a core functionality, a core feature of the wearable computer,” he explains. “Whatever wearable computing platform becomes successful — whether it is Google Glass or something else — will have this functionality. In the long run, this decision is going to hurt the Glass ecosystem. They are creating a walled garden that won’t put people in a creative mind-set exploring this space. They’ll be thinking, ‘Will Google approve my application?'”