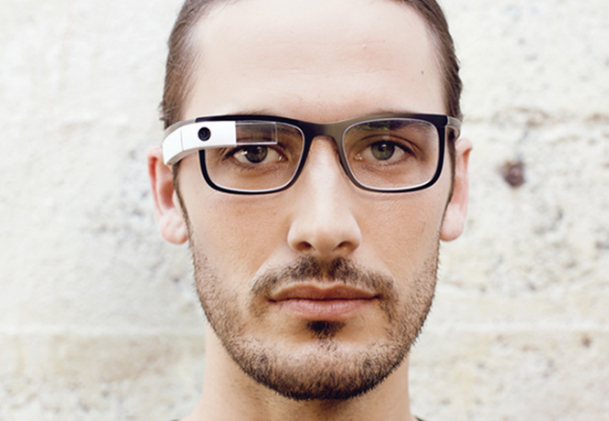 Despite the fact that Glass was all but a complete misfire for Google, the project isn’t going away any time soon. Earlier this month, Tony Fadell told The New York Times that “future products” in the Glass line won’t be subjected to the same public experimentation as the first-generation model.

So we probably won’t see “Google Glass 2” at every tech event in 2015, but if a report from 9to5Google is to be believed, prototypes of the new version of the device might already be in the hands of developers.

DON’T MISS: Google is already working on Google Glass 2, which might not be a disaster

According to 9to5Google’s sources, several of Google’s Glass at Work partners have received “very early versions” of the next iteration of Google Glass. Sources also say that the group of engineers working on Glass has been significantly reorganized after the closure of the Explorer program, to the point where the current group is being called the “new” Glass team.

Hopefully with a selection of trusted developers, Google will give consumers a reason to get excited about its wearable in the coming months. Oculus Rift and Gear VR have taken the place of Glass as the most discussed headsets on the market — Google will have to find a way to compete in a field that has changed significantly since the first Glass models began shipping.