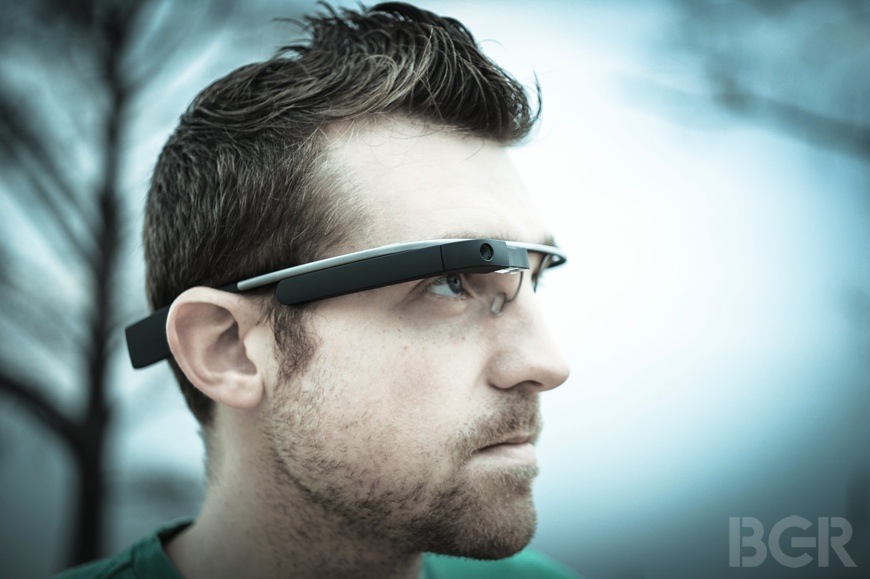 Google Glass has come and gone, and definitely wasn’t an iPad. Google wanted to launch a trend-setting new device that would break new ground and shape the industry for decades to come. Some people thought it would, and a few trigger happy venture capitalists even built an entire fund focused on Glass development. Then Glass died, and Google is the one that killed it.

But the idea of Google Glass will live on, and as it turns out, Google already has plans to resurrect its face-worn wearable in the not-so-distant future.

On Thursday, we shared the definitive account of why Google Glass went down in flames. It’s a sordid tale of love, lust, scandal and nerdy face accessories. Buried within The New York Times’ account of the life and death of Glass was an interesting note, however, and it was highlighted in a recent post on Droid Life.

Tony Fadell, founder of Google-owned Nest, has been tasked with heading up future Google Glass efforts, and he says that the second version is already in the works. Fadell also says that the next Glass-like device Google launches will not be “public experimentation” like the first model. Instead, it will be a completely finished product when it launches.

“Early Glass efforts have broken ground and allowed us to learn what’s important to consumers and enterprises alike,” Fadell said. “I’m excited to be working with Ivy to provide direction and support as she leads the team and we work together to integrate those learnings into future products.”

As for when we might see “Google Glass 2,” it likely won’t be anytime soon.