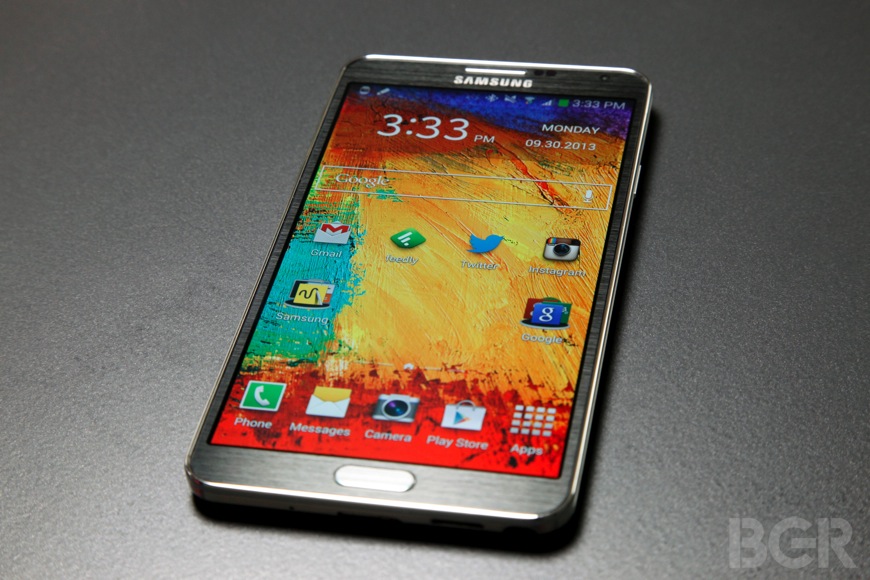 As Android began its domination of the smartphone market, Google was forced to make a very difficult sacrifice. By offering hundreds of unique phones to consumers from dozens of manufacturers across the globe, Google’s operating system quickly became fragmented. Many new devices are still launching with outdated software, but if the leaked memo picked up by Mobile Bloom is legitimate, Google might be ready to quash fragmentation for all future devices.

“Starting February 2014, Google will no longer approve GMS distribution on new Android products that ship older platform releases,” the memo states. “Each platform release will have a ‘GMS approval window’ that typically closes nine months after the next Android platform release is publicly available. (In other words, we all have nine months to get new products on the latest platform after its public release.)”

If manufacturers are forced to stick to a stricter timetable, fragmentation could quickly become a thing of the past. This memo supports the recent Google Mobile Services approval window leak, so we’ll be sure to keep a lookout for when and if more confirmation of this policy arises.