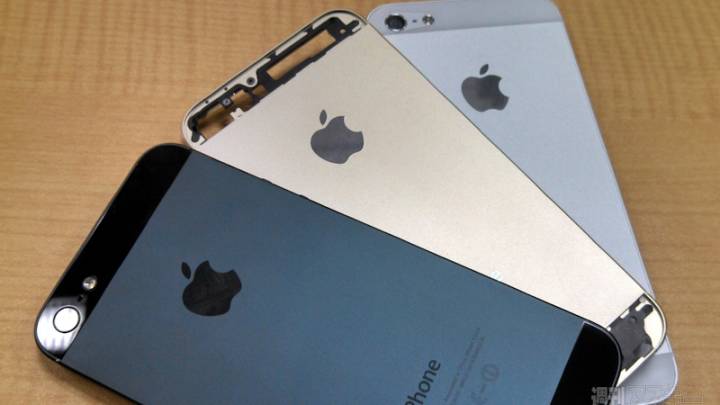 Apple hasn’t even made its next-generation iPhone 5S official yet and the poor device is already being subjected to some horrifying torture tests. We have seen purported iPhone 5S housings examined on video a number of times now, but no one has abused the cases on film quite like Jailbreak Nation, which recently managed to get its hands on one of the many gold iPhone 5S housings that are currently making the rounds. The blog released a video on Wednesday in which it performs various scratch and scuff tests using coins and even a combat knife. So what can we learn from the nine-minute torture test video? If you dig a five-inch blade into an iPhone 5S, it will scratch.

Apple’s iPhone 5S is expected to debut next month in at least three or maybe even four different colors. Reports suggest it will feature a new A7 processor, a better camera and even a new embedded fingerprint scanner. The lower cost iPhone 5C will likely be unveiled at the same time and will be available in five different colors. According to countless reports, it will feature bright plastic housings, a price tag somewhere around $400 and a design that is slightly thicker than the flagship iPhone 5S.

Both new phones are expected to launch on September 20th but in the meantime, Jailbreak Nation’s nine-minute torture test video is embedded below, and it shows how the new gold iPhone 5S case stands up to a beating compared to the current black iPhone 5, which the blog subjected to the same abusive tests.