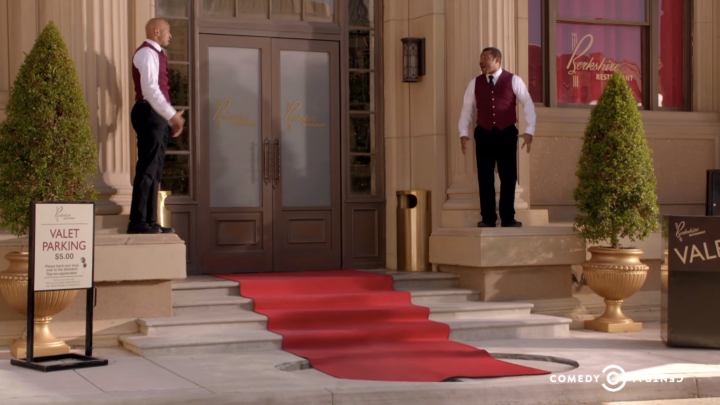 There are no two critics more entertaining than the valets on Key & Peele’s sketch comedy show. They’ve walked us through every movie starring Liam Neesons, they’ve asked the hard questions about the Batmans, and now they’re back to recap the first four seasons of Game of Thrones in anticipation of the new season kicking off this Sunday.

They love Khaleesi. Their dragon impressions are spot on. They even have a nickname for Peter Dinklage that you might never get out of your head. Plus, it might actually knock some of the cobwebs out of your brain before the premiere. After all, it’s nearly impossible to remember every detail from a season of Game of Thrones months after its conclusion.