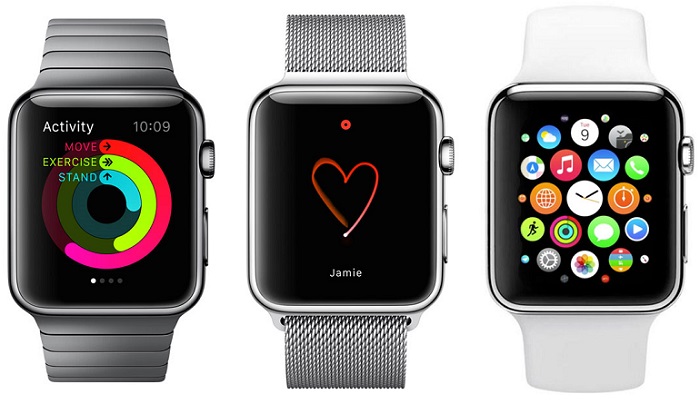 Apple early on Friday started taking preorders for all of its three Apple Watch models in a variety of markets, just as previously announced. But in what felt like a few short minutes, the company sold out all available launch stock, regardless of available model, and early buyers soon found themselves having to accept shipping dates of four to six weeks rather than April 24th.

Many people said the Apple Watch is too expensive, something we often hear about new Apple products, especially the gold version. But that didn’t stop enthusiasts from buying out every Apple Watch unit Apple has on hand for the April 24th launch, and then some.

The Watch will ship to those lucky customers who managed to get their order in fast enough on April 24th, but many others will get their chosen models in May, June or even later. In fact, the gold Apple Watch Edition is also sold out, and may ship only in July to the buyers that were not fast enough to snag one earlier.

Apple is far from announcing any Watch sales milestones, and it’s not clear how much stock the company is making in preparation of the official April 24th store launch. But what’s more than clear though is that Apple anticipated high demand for the iOS wearable device, deciding to only take online orders for the Apple Watch. Buyers looking to score one in person two weeks from now won’t be able to do so, and it might be a while until Apple is ready to start selling the gadget in stores.

In case you still haven’t placed your Apple Watch order, you can do so by following this link, although don’t expect it to ship to your door before June (as seen below).