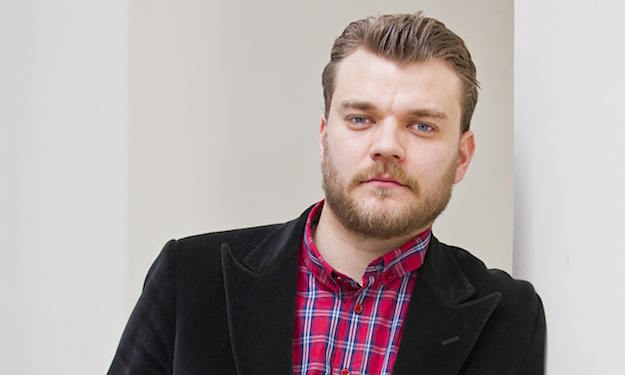 The months between seasons of Game of Thrones are increasingly difficult to trudge through as we approach the inevitable climax, which is why even casting news often makes headlines around the Internet. This week, it was revealed that Pilou Asbæk (Lucy, The Borgias) will take on the role of Euron Greyjoy, Theon’s uncle, in season 6.
READ MORE: Every episode of ‘Mr. Robot’ got a 100% rating on Rotten Tomatoes

If you don’t recognize Euron’s name, don’t worry — most fans of the HBO show won’t have ever heard of him. After all, he’s only ever appeared in the books, but he appears to play a rather important role, as Entertainment Weekly explains (SPOILERS for the books, and possibly the show, follow):

“Euron is mentioned throughout author George R. R. Martin’s series but appears in A Feast for Crows with plans to conquer Westeros using Daenerys Targaryen and her dragons. He’s known as the captain of the ship the Silence, which has a crew full of members who are mute, their tongues having been cut out by Euron.”

The show went off script on multiple occasions this past season, so there’s always a chance that Euron will be utilized differently in the show than he has been in the books. Either way, it will be interesting to meet more members of Theon’s family, as they aren’t exactly a group we hold in high regard at the moment.