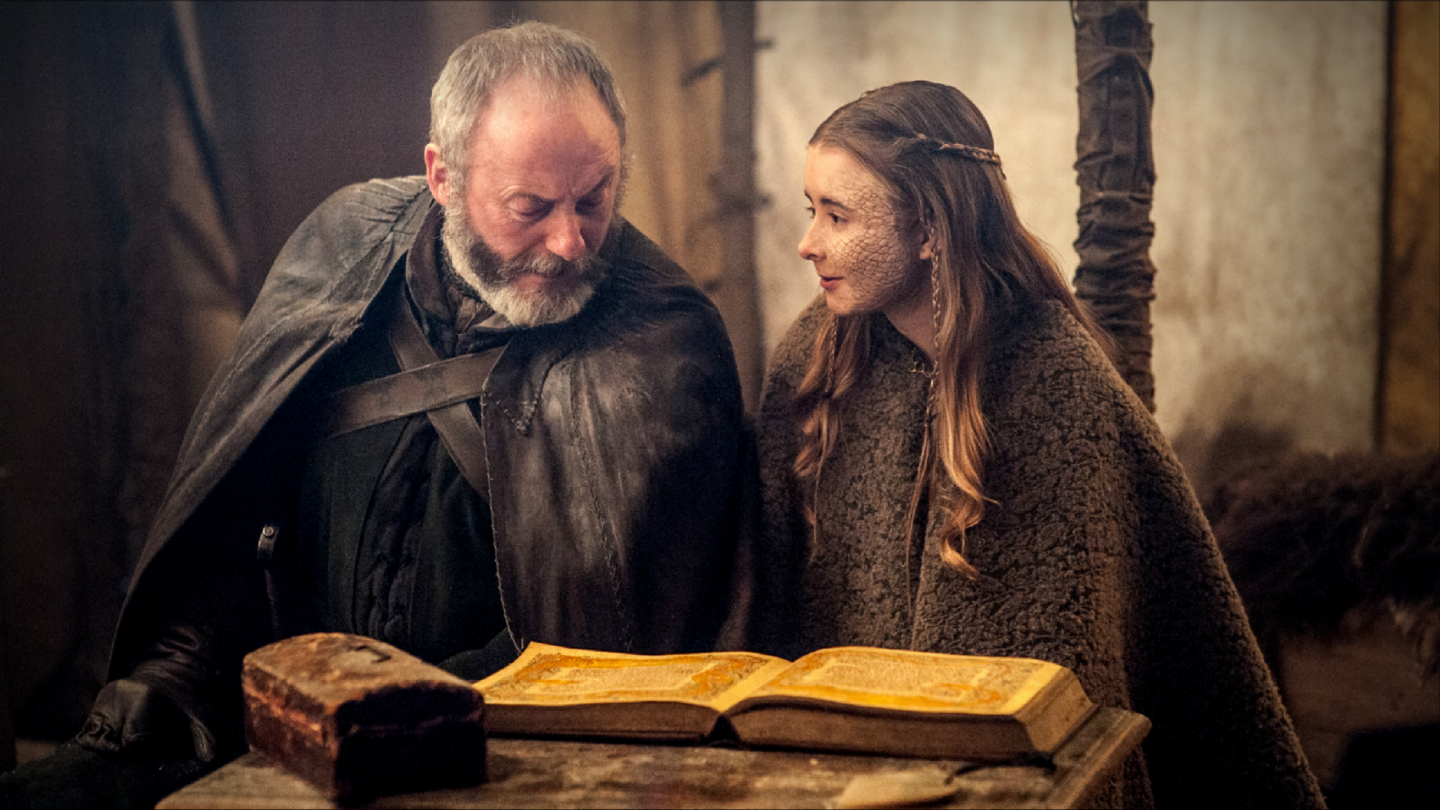 We’re not going to ruin your day with any Game of Thrones spoilers here, but rest assured it may be hard to avoid them elsewhere. In a piece of news that should surprise no one, Sunday night’s Game of Thrones finale set an all-time piracy record, according to a report from Torrent Freak.

The report notes that during the first 8 hours following the airing of the Season 5 finale, the episode had already been downloaded upwards of 1.5 million times.

“Never before have we seen this many downloads in such a short period of time, and last year it took half a day to reach the same number,” Torrent Freak adds. “Based on this figure, the download count is expected to increase to more than 10 million during the days to come.”

The report further adds that the finale is also on track to set a new record for the most concurrent users sharing a single file. That record currently stands at 250,000 people, set last year during the GOT Season 4 finale. As it stands now, TF relays that the Season 5 finale already has approximately 224,000 people sharing a single torrent file, with that figure expected to increase throughout the day.

Not surprisingly, Game of Thrones piracy has been an ongoing problem for HBO all season. Back in April, the first four episodes of Season 5 leaked online hours before the season premiere even aired. Following that, HBO tried in vain to clamp down on piracy, first issuing takedown notices to Periscope and then going after individual pirates themselves.