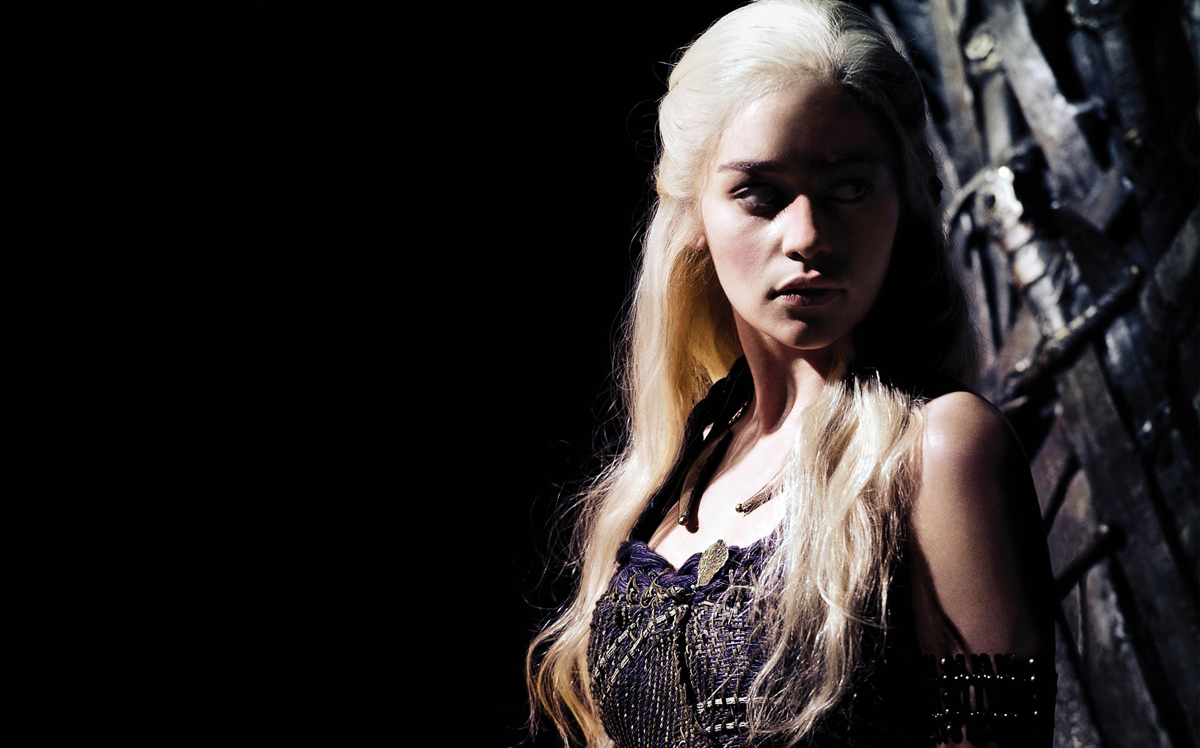 Game of Thrones fans, we have some good news and some bad news… and it’s the same news. The first four episodes of Game of Thrones season 5 leaked on Sunday morning. On one hand, this obviously means that spoilers will be flying all over the Internet for the next four weeks. On the other hand, this also means that eager GoT fans don’t have to wait to see the first four episodes of the new season — as long as they’re comfortable with downloading stolen content, that is.

The origin of this massive leak is unknown, but BGR sister site Variety is reporting that the first four episodes of the brand new season of HBO’s smash hit Game of Thrones are now flying across torrent sites. As of 9:00 a.m. EDT, the episodes had been downloaded nearly 780,000 times.

While we won’t link directly to any sites hosting or even pointing to the leaked Game of Thrones episodes, the files are beyond easy to find on popular torrent sites such as The Pirate Bay and KickassTorrents. The episodes are available only in standard-definition, and there’s no word if additional episodes from season 5 might be leaked in the coming days or weeks by the same source.

If you’d rather not spoil the fun, the first episode of Game of Thrones season 5 premieres Sunday night on HBO at 9:00 p.m. EDT.