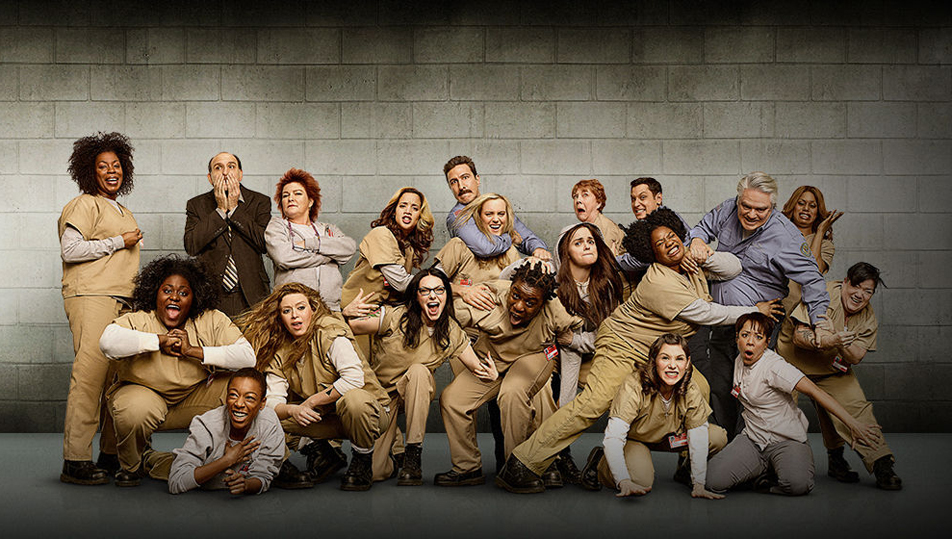 Over the past few months we’ve documented HBO’s ongoing struggle to battle Game of Thrones piracy, an arguably winless battle that has seen the cable television network go after not only bars, but individual pirates as well.

In a sign that Netflix is now officially in the big leagues itself, the online streaming site is facing a piracy battle all its own. CNN reports that Netflix is trying to clamp down on the ever-increasing number of sites which are streaming illegal copies of the recently released third season of Orange is the New Black.

DON’T MISS: The best TV car show ever is coming exclusively to Netflix

“This is a major problem for Netflix, though,” CNN writes. “In its corporate filings with the Securities and Exchange Commission, the company lists pirated content providers as a top competitor — right up there with DVD rental companies.”

While we’ve previously highlighted how Netflix tends to adjust its pricing strategy in each country based on how rampant piracy is therein, there eventually reaches a point where piracy becomes less of a flattering nuisance and more of a full-blown problem. As the popularity of Netflix’s stable of exclusive shows continues to skyrocket, one can only imagine that Netflix will become all the more vigilant in combating piracy going forward. But as HBO’s experience combating Game of Thrones piracy indicates, doing so is a lot easier said than done.