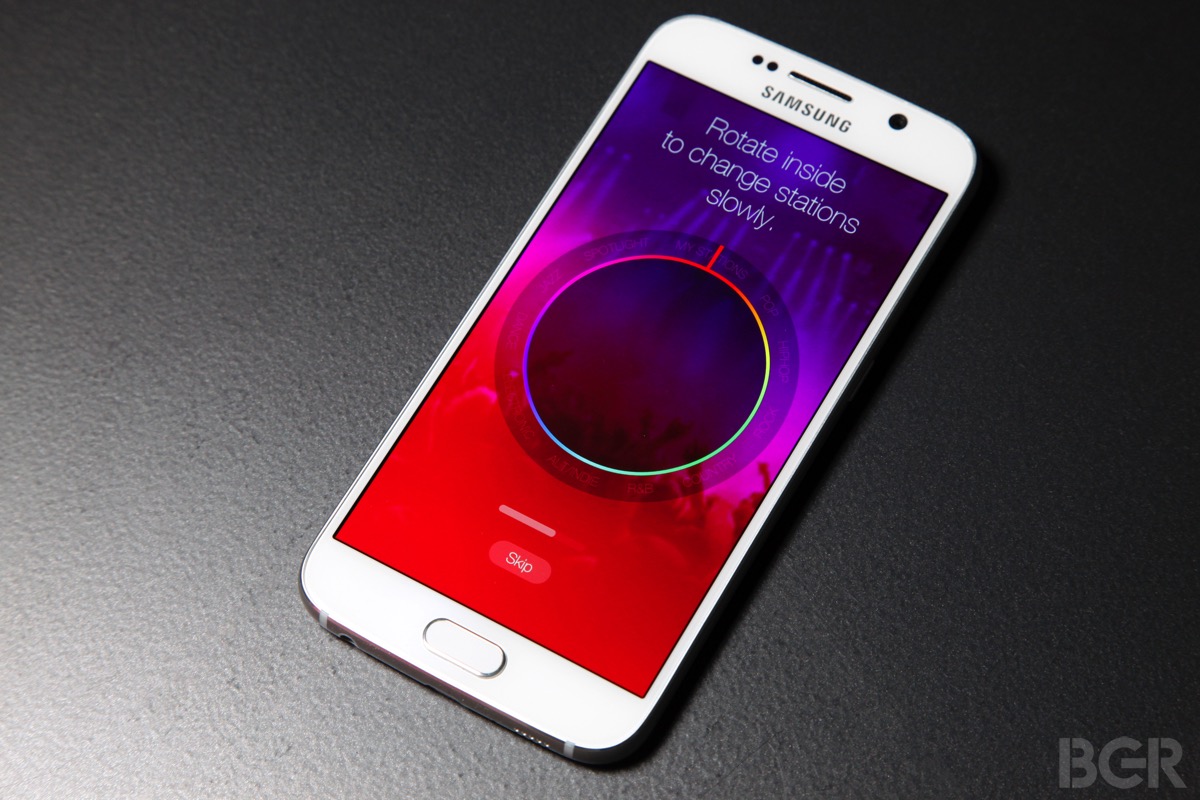 How funny is this? Just one day ahead of Apple’s big iPhone 6s and iPhone 6s Plus unveiling, a report emerged in South Korea from Asia Today suggested that Samsung will follow Apple’s 2014 and 2015 model for its next-generation flagship phones. In years past, Samsung launches flagship phones in the first half of the year and then flagship phablets in the second half. With next year’s Galaxy S7, Samsung will reportedly launch two models — a 5.2-inch version and a 5.8-inch phablet version — just like Apple.

Now, a big leak may have just revealed key Galaxy S7 details for the first time.

DON’T MISS: The 5 worst things about the iPhone 6s

Beyond the possibility of two different sized Galaxy S7 handsets next year, a separate report suggested that Qualcomm’s Snapdragon 820 processor will power Samsung’s upcoming new flagship phones. Now, guess what popped up in a benchmark test result published on Weibo on Thursday and dug up by French tech blogger Steve Hemmerstoffer…

Nothing is confirmed right now, but the device above codenamed “Lucky” certainly seems to fit the bill. We’re potentially looking at a Samsung phone with a 5.7-inch screen, 2K resolution, a Snapdragon 820 chipset, Adreno 530 graphics, 4GB of RAM, 64GB of storage, a 16-megapixel main camera and a 5-megapixel front-facing camera. Those are flagship specs, and they don’t fit anything Samsung has released at this point.

Samsung’s Galaxy S6 and Galaxy S6 edge are terrific phones, but they haven’t done much to help Samsung return to growth. Will more powerful Galaxy S7 phones in two sizes just like the iPhone 6s and iPhone 6s Plus do the trick? Only time will tell, but we certainly hope Samsung has something much more special planned for us in the first half of 2016.