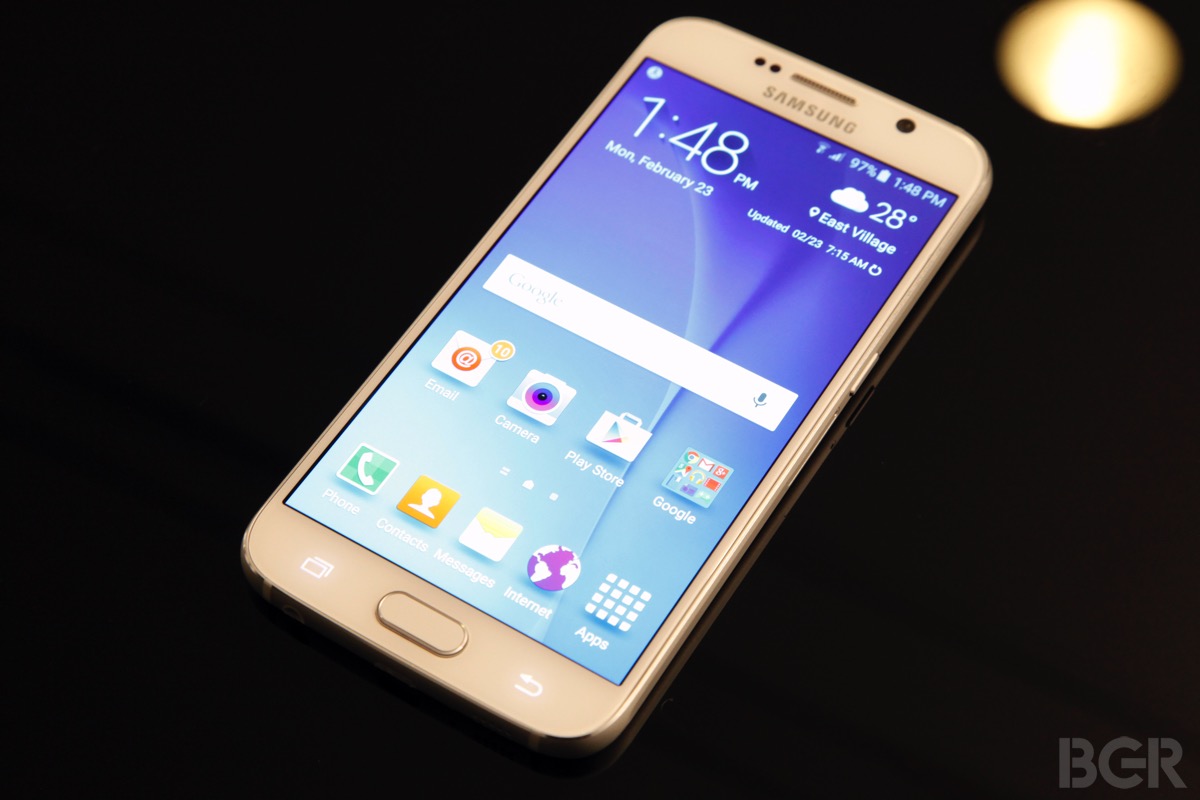 One of the main features of the Galaxy S6 and Galaxy S6 edge is Samsung’s welcomed new take on user interface. The company has taken major steps towards making TouchWiz a lot friendlier than ever before, both when it comes to design but also preloaded features and apps. But, as Tizen Indonesia reveals, the new simplified and very appealing TouchWiz UI might not be entirely inspired from Google’s material design vision for Android.

FROM EARLIER: Video: People are calling the Galaxy S6 and S6 edge iPhone clones – but will they bend?

The publication has learned from a source familiar with Samsung’s Tizen plans that the new TouchWiz UI, with its lighter design and new color palette, is more inspired from Samsung’s own operating system rather than Google’s new design direction from Android.

Several design elements are more like Tizen than Material Design, SamMobile says, including the brighter colors, round avatars instead of square ones and even the Contacts app. At the same time, the publication adds, Samsung has been using Tizen-like design elements in the Galaxy S5 as well, so it’s not necessarily doing it for the first time with the Galaxy S6 family.

Reports have often said that Samsung’s Tizen OS is meant to help Samsung ditch Google in the future, although the South Korean company is yet to come up with a mobile platform good enough to really take on Android and iOS.

Even so, assuming that Samsung indeed used Tizen as inspiration for the new TouchWiz UI on the Galaxy S6, this might be a sign the company is still exploring other expansion avenues for its smartphone future.