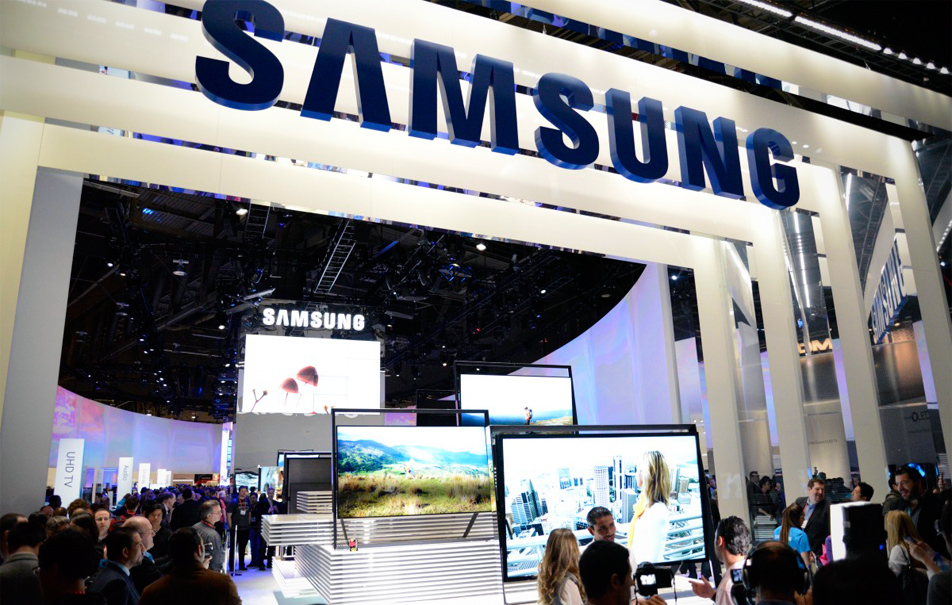 At this point, we just really want the Galaxy S6 to be announced already so that all the madness will end. Samsung just can’t seem to keep a lid on its next-generation flagship phone, the Galaxy S6, and tiny leaks have turned into gushing rivers over the past few days. We’ve seen benchmark test results that point to the most powerful smartphone ever made, we’ve seen component leaks, and we’ve even seen renders of the handset on several occasions.

Now, a big new leak on Wednesday morning gives what could be yet another clear look at the Galaxy S6.

Going back to copying Apple might be exactly what puts Samsung back on the road to growth, and recent leaks suggest that’s exactly what the company will do with the upcoming Galaxy S6.

We saw the phone pretty clearly in a recent leak that showed supposed renders of the device in a completely transparent plastic case, and then we got a completely unobstructed view in a separate leak. Now, a new set of renders have emerged from a different case maker, and they basically tell the same story as earlier leaks, thus firming things up yet again.

Here are the leaked images, which come from the WowWee Robotics Group on Weibo:

Samsung will unveil the Galaxy S6 during a press conference on March 1st. The phone is expected to feature a 5.1-inch 2K display, a 2.1GHz Samsung Exynos 7240 processor, 3GB of RAM, 32+ GB of storage, a 20-megapixel rear camera, a 5-megapixel front-facing camera and Android 5.0.2 Lollipop.