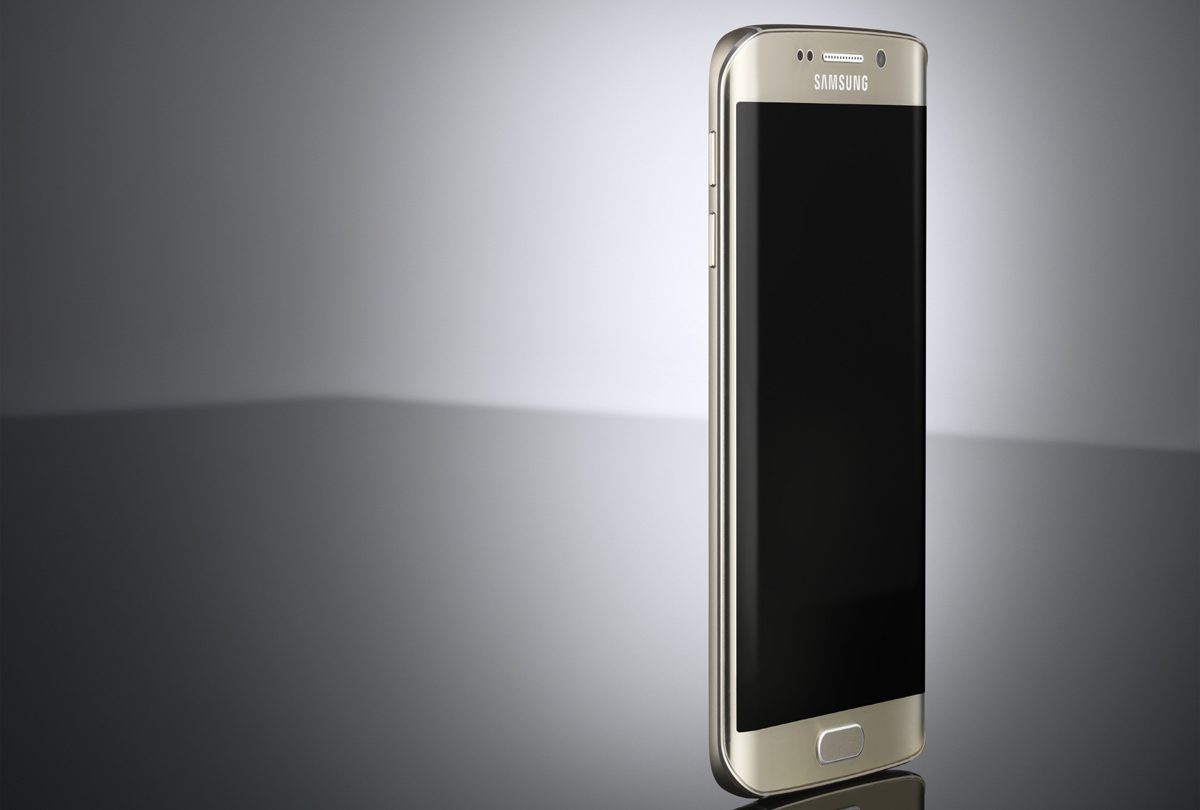 But according to a new report issued on Thursday, Samsung’s new smartphones may be plagued by a serious hardware problem that cannot be fixed in handsets that have already been built — which means millions of units could potentially be impacted.

Samsung’s new Galaxy S6 and Galaxy S6 edge mark a complete departure from the norm for Samsung. The phones finally have premium housings to compliment their premium internal components, and the result is fantastic.

But a recent report suggests that Samsung’s gorgeous new hardware may have a serious problem.

G For Games points us to a report from South Korea-based Asia Today, which may have discovered the issue. According to the Korean news site, the edges of Samsung’s displays do not register touches at all. The problem is apparently much more serious on the S6 model than on the S6 edge, and you can see an illustration of the issue in the video below.

The Galaxy S6 in that video is running a test app that fills in the display with black as you touch each area. As you can see in the video, the edges of the phone’s screen are indeed not registering any touches.

If that is the case, this may not be an issue that can be fixed with a software patch, as the physical components responsible for registering touch input are likely at fault.

We have reached out to Samsung for a comment and will update this post with any official statement the company provides us with.