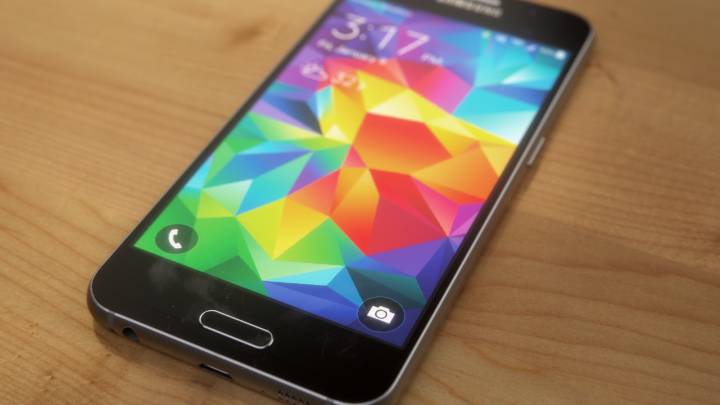 The Galaxy S6 and the Galaxy S6 Edge are supposed to be officially unveiled on March 1st, during a special press conference at Mobile World Congress. Of course, most details about the phone have seemingly already leaked, complete with alleged schematics, case designs and lots of gorgeous renders showing the amazing, albeit very iPhone 6-like Galaxy S6 design. Even pricing details have been leaked, at least for European markets, and now potential launch windows for the two handsets have also been revealed.

According to information Phone Arena received from a supposed inside source who had access to internal Samsung memos, Samsung has barred employee vacation for two distinct periods in the coming months: From March 22nd to March 30th, and then from April 19th through April 27th.

A picture of this alleged note is available at the end of this post.

It’s not clear what these vacation periods mean, and there might be various launch scenarios. For example, the Galaxy S6 could be launched on March 22nd, at least in certain markets, and the Galaxy S6 Edge could make it to stores a month later.

On the other hand, the March holiday blackout could be related to the Galaxy S6’s launch in certain markets, with the April time frame set for a second round of launches.

Finally, there’s also a possibility Samsung could launch a yet-to-be-detailed Galaxy Note tablet in April, according to Phone Arena’s tipster — that’s assuming the memo leak is genuine, of course.