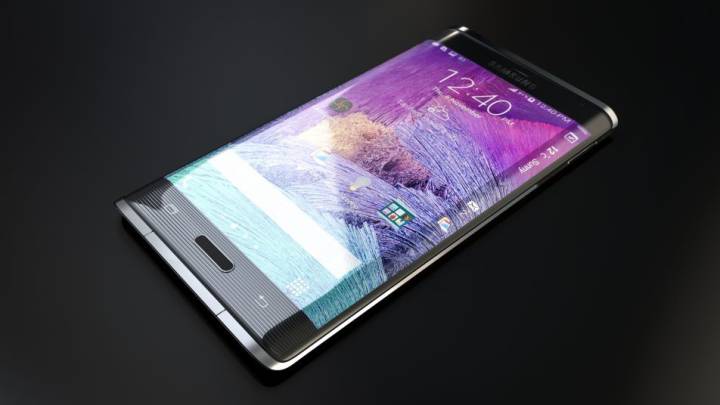 There is almost nothing that we actually know about the Galaxy S6 or Galaxy S6 Edge at this point. There have been tons of leaks and rumors, of course, and our own solid sources shared all of the key specs and details for the phones, but nothing is set in stone until Samsung makes it official this coming Sunday.

Despite the fact that absolutely nothing is really known at this point, one wireless carrier is already letting subscribers pre-order the year’s most hotly anticipated Android phone.

UPDATE: A spokesperson from Tele2 contacted BGR via email to state that the Galaxy S6 is not yet available for preorder. The page in question is said to have been a mockup and it has since been taken down.

As noted by Dutch smartphone news blog GSMinfo.nl, Netherlands-based wireless service provider Tele2 already put up its Galaxy S6 pre-order page. The carrier shows the phone as being available in gold, black and white, and the 32GB model is free with a €44 per month plan that includes 1GB of data and just 300 voice minutes.

Interestingly, the site lists the Galaxy S6 as having quad-core 1.3 GHz Cortex-A53 & quad-core 1.9 GHz Cortex-A57 processors, which adds up to the new octa-core Exynos chipset we reported would power the phone.

BGR’s sources also say that the Galaxy S6 will feature a 5.1-inch quad HD display, a new 20-megapixel camera, a case made entirely of metal and glass, as much as 128GB of internal storage, a new mobile payment system to combat ApplePay, and Android Lollipop.