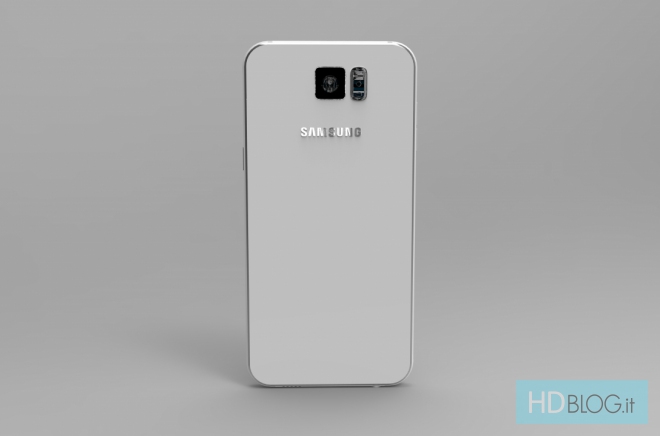 Samsung on Wednesday all but confirmed that the Galaxy S6 flagship will have one of the best smartphone cameras ever made in a lengthy post on its Samsung Tomorrow blog. Teasing that “the future of cameras is in a Samsung Galaxy smartphone,” the company explains the progress it made with phone cameras since 2000, the year it introduced its first phone that sported a 0.3-megapixel camera.

FROM EARLIER: New leaked images suggest the Galaxy S6 really will be an iPhone 6 clone

“By 2002, the  mobile phone camera had rapidly evolved from a quirky gimmick to a useful device that was both practical and convenient,” Samsung wrote, further revealing the evolution of the smartphone camera, specifically focusing on the Galaxy S family of devices.

“In 2014, we achieved the successful integration of a 16-megapixel camera with our Galaxy S5, which allowed it to capture the finest detail and color of any other smartphone camera on the market at the time,” the company said in the post. “This brought us one step further to finally eliminating the gap between digital cameras and our smartphone cameras for good.”

Even though Samsung has not specifically named the Galaxy S6 in the post, it made a clear reference to it, suggesting the handset will sport front and rear cameras that will be better than anything currently available in Samsung smartphones.

“We meticulously evaluate every single facet of our smartphone cameras by taking over 10,000 photos in every imaginable lighting environment for analysis,” Samsung concludes. “The same passion and dedication has been put into building the cameras for the release of our 2015 flagship model. It will be intelligent and do all the thinking for users, allowing them to take amazing pictures under any conditions, without having to worry about anything more than just pressing the shutter button.”

In addition to Samsung’s Galaxy S6 camera teaser, SamMobile on Wednesday also published a report on the phone’s cameras, confirming resolutions and revealing other details about them.