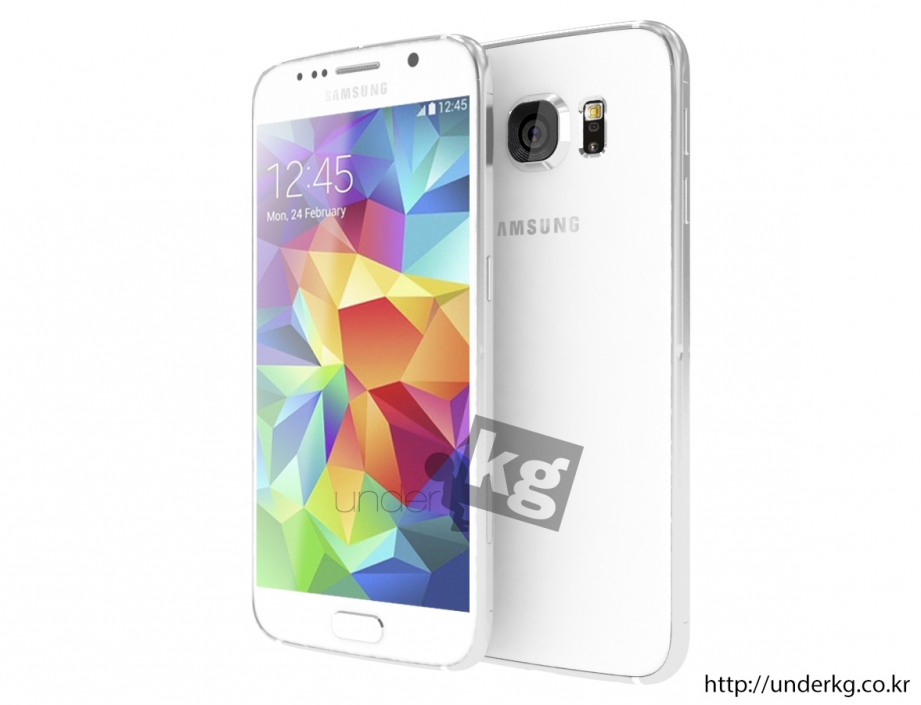 Recently, alleged schematics for the Galaxy S6 leaked and made it clear that Samsung’s idea of designing the phone from scratch means taking certain cues from Apple’s iPhone. Then, unofficial renders based on those leaks show what the handset could look like started to appear online, alongside many images coming from Galaxy S6 accessory designers.

But now, Korean publication Uderkg has come up with an even better render of the handset, and the site says the renders are based on official Galaxy S6 schematics it has obtained.

FROM EARLIER: Why Samsung fell

The publication has also published some comparison images highlighting certain similarities between the iPhone 6 and the Galaxy S6.

Strangely, Underkg says the phone’s display will measure 4.9 inches rather than 5.1 inches, with the latter being the display size used in most Galaxy S6 rumors so far. The site also says the Galaxy S6 measures 143.3 x 70.8 x 6.9 mm, and that the slightly protruding rear camera will measure 8.79mm.

Some of the publication’s renders follow below, with more of them available at the source link.