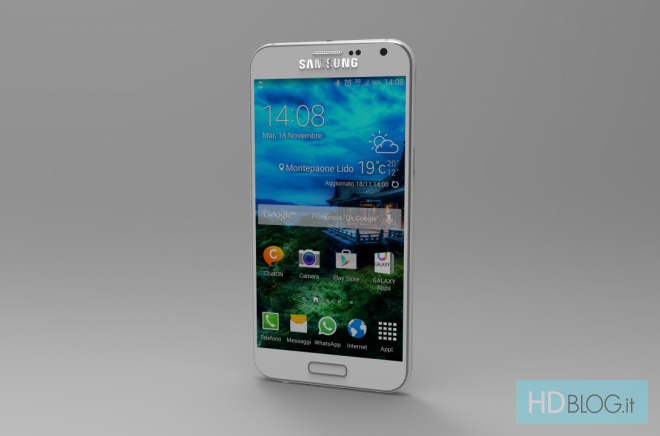 As we inch closer and closer to Samsung’s UNPACKED event on March 1st, the Galaxy S6 rumors are reaching a fever pitch. We have a pretty good idea of what the phone’s specifications will look like, and we think that it might have a few tricks up its sleeve that even the iPhone 6 can’t compete with, but what could the best news yet has nothing to do with hardware.

FROM EARLIER: This may be the best news about the Galaxy S6 we’ve heard yet

Following up on a previous report, SamMobile has received information from its insider sources which suggests that the phone maker will remove all of the preinstalled Samsung apps from the Galaxy S6. If the source is correct, this could mean that bloatware has finally been eliminated from Samsung’s flagship devices once and for all.

That doesn’t mean that your S6 will feature a clean install of Android 5.0 upon activation. As SamMobile points out, Microsoft OneNote, OneDrive, Office Mobile and Skype are all expected to come preloaded on the phone, as part of an agreement between the two companies.

But the software isn’t just going to be cleaner — it’s going to be faster too. The source says that TouchWiz on the S6 is notably faster than current-gen devices, including the Lollipop-equipped Galaxy Note 4.

There are plenty of significant UI changes worth nothing as well: