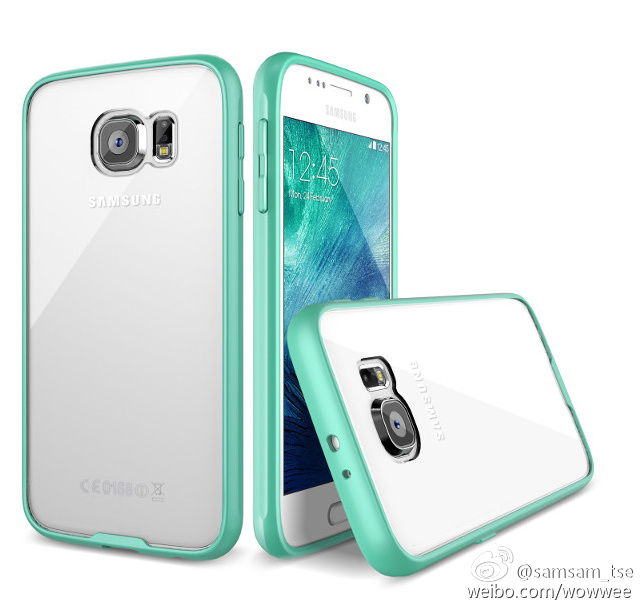 Samsung’s getting ready to unveil the Galaxy S6 and Galaxy S6 Edge flagship smartphones, though the company’s secrets regarding the phone’s design and special features seem to have all been leaked well ahead the March 1st announcement. One more Galaxy S6 feature that certain smartphone buyers might be interested in, and which the iPhone 6 can’t offer out-of-the-box, has just been detailed in new reports out of South Korea.

FROM EARLIER: I just added wireless charging to my iPhone 6 in 10 seconds, and it cost less than $20

Specifically, the Galaxy S6 and Galaxy S6 Edge should come with built-in support for wireless charging, Naver says, which would make them compatible with many existing wireless charging accessories certain handset users might already own.

In addition to wireless battery charging and metal and glass design, BGR has further learned the Galaxy S6’s battery will have a capacity of 2,550 mAh, and that a 10-minute charging session will be good to offer four hours of usage.

As for iPhone 6 owners looking to add wireless charging to their smartphone’s capabilities, you can always check this accessory that makes it happen.