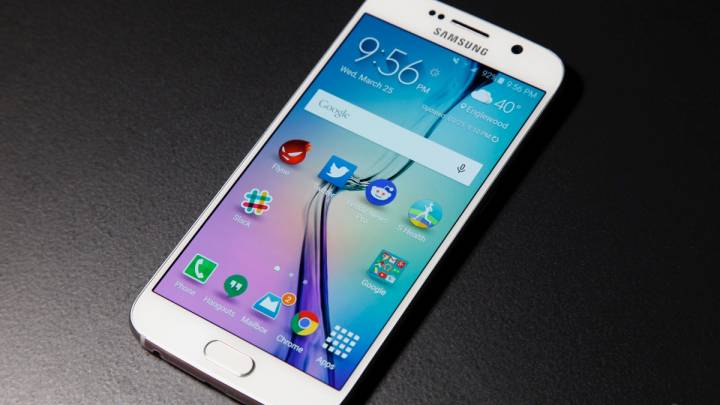 Not that it matters very much how each company chooses to name its products, whether they’re smartphones, tablets, cars or tacos, but there actually is a legitimate reason that flagship Android smartphones from Samsung are named Galaxy “S.” Taking a walk down memory lane, Phone Arena has rediscovered what it is – and no, the “S” doesn’t stand for Samsung.

The publication dug up a press release dated August 24th, 2011, in which Samsung’s naming scheme for Galaxy-branded smartphones is clearly laid out, including explanations for the Galaxy S, Galaxy R, Galaxy W, Galaxy M and Galaxy Y.

Apparently, when it thinks of Galaxy S devices, Samsung sees them as “Super Smart” – no, we’re not joking.

“’S’ (Super Smart) [are devices] at the very pinnacle of Samsung’s mobile portfolio. This class will only be used on flagship devices such as the Samsung Galaxy S, the award-winning smartphone that has already sold 10 million units throughout the world,” the long-forgotten press release reveals.

So, if you’ve just picked up one of Samsung’s new Galaxy S6 models, now you know where that mysterious “S” comes from.

The full release explaining the product names for other Galaxy models is available at the source link.