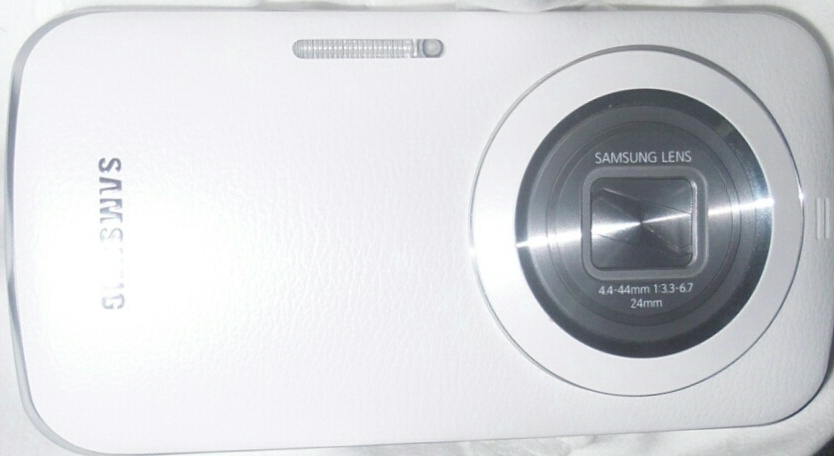 One of the most anticipated smartphone launches of the year, the Galaxy S5, is just over a week away, but it’s sure to be only the first of many devices in the S5 lineup. We haven’t heard much about this generation’s spin-offs so far, but an admittedly sketchy leak from a SimpleSite page purportedly reveals the Galaxy S5 Zoom in a grainy image. According to the leak, the S5 Zoom will be called the “K Zoom” when it releases, it will be much thinner and lighter than its predecessor and will feature a 20-megapixel camera with 10x zoom. Previous leaks have stated that the phone will also feature a 720p display, 1.3GHz processor, 2GB of RAM and Android 4.4.2 KitKat.