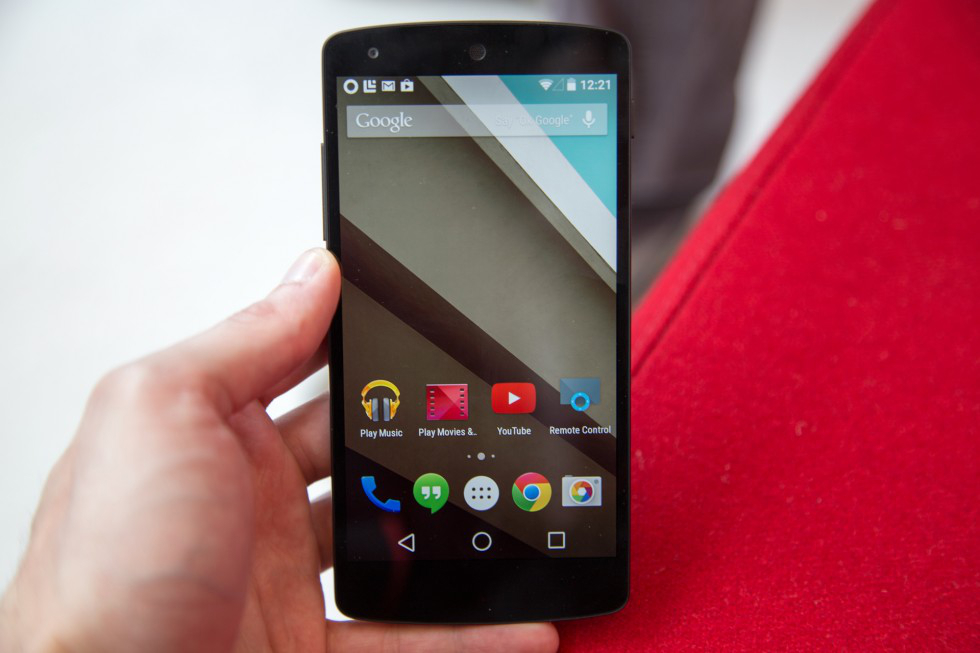 In the wake of iOS 8, the operating system that will power the soon-to-be-shipped iPhone 6, coverage of Android L has slowed to a crawl. Android L debuted over the summer to an overwhelmingly positive response, but as Google has been very deliberate about actually bringing the new OS to Android phones, many Android users have simply moved on with their lives. Thankfully, they might not have to wait much longer.

According to SamMobile’s insiders, Samsung is planning to roll out Android L for the Galaxy S5 and Galaxy Note 4 some time in November or early December. The Galaxy S5 has been available since April and we now know that the Galaxy Note 4 will hit store shelves on October 17th. Even though the wait has been substantial, it would be a reasonably quick turnaround for an Android update.

Rumors have begun to spread that the Nexus 9 will be one of the first devices to launch with Android L next month. If Google does unveil a Nexus 9 preloaded with Android L in October, the timeline might just add up for Samsung.

As it stands, Apple has an opportunity to run away with the holiday season if Google doesn’t intervene. The iPhone 6 is already on track to break every record the iPhone 5s set last year. Android L could be one way for Google (and Samsung) to plug the leak.