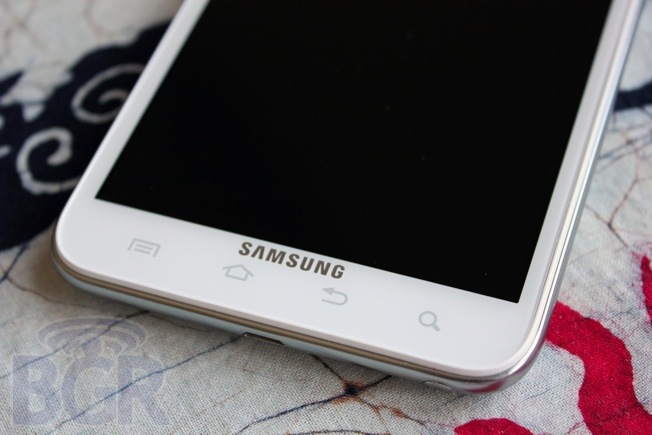 An alleged Samsung (005930) roadmap uncovered recently suggested that the upcoming Galaxy S IV smartphone will feature a 5-inch display with a pixel density of 440 ppi. Ever since Apple (AAPL) released the iPhone 4 with its class-leading 326 ppi Retina display, vendors have been attempting to pack as many pixels into a screen as possible. HTC (2498) and Sony (SNE) have both announced full HD smartphones with pixel densities of 440 ppi, however there are limitations as to how high the pixel count can actually go.

According to Digitimes, Samsung is planning to use hexagonal and diamond-shaped pixel layouts instead of the current side-by-side layout, to increase the amount of pixels it can squeeze into its new displays.

The technology is expected to debut on the Galaxy S IV, which Digitimes claims will now have a pixel density greater than 440 ppi. The smartphone is also believed to include a 1.8GHz 8-core Exynos 5 Octa processor, 4G LTE, 2GB of RAM, a microSD slot, wireless charging capabilities and a 13-megapixel camera.

The latest rumors suggest the Galaxy S IV will be announced in March and released in April.