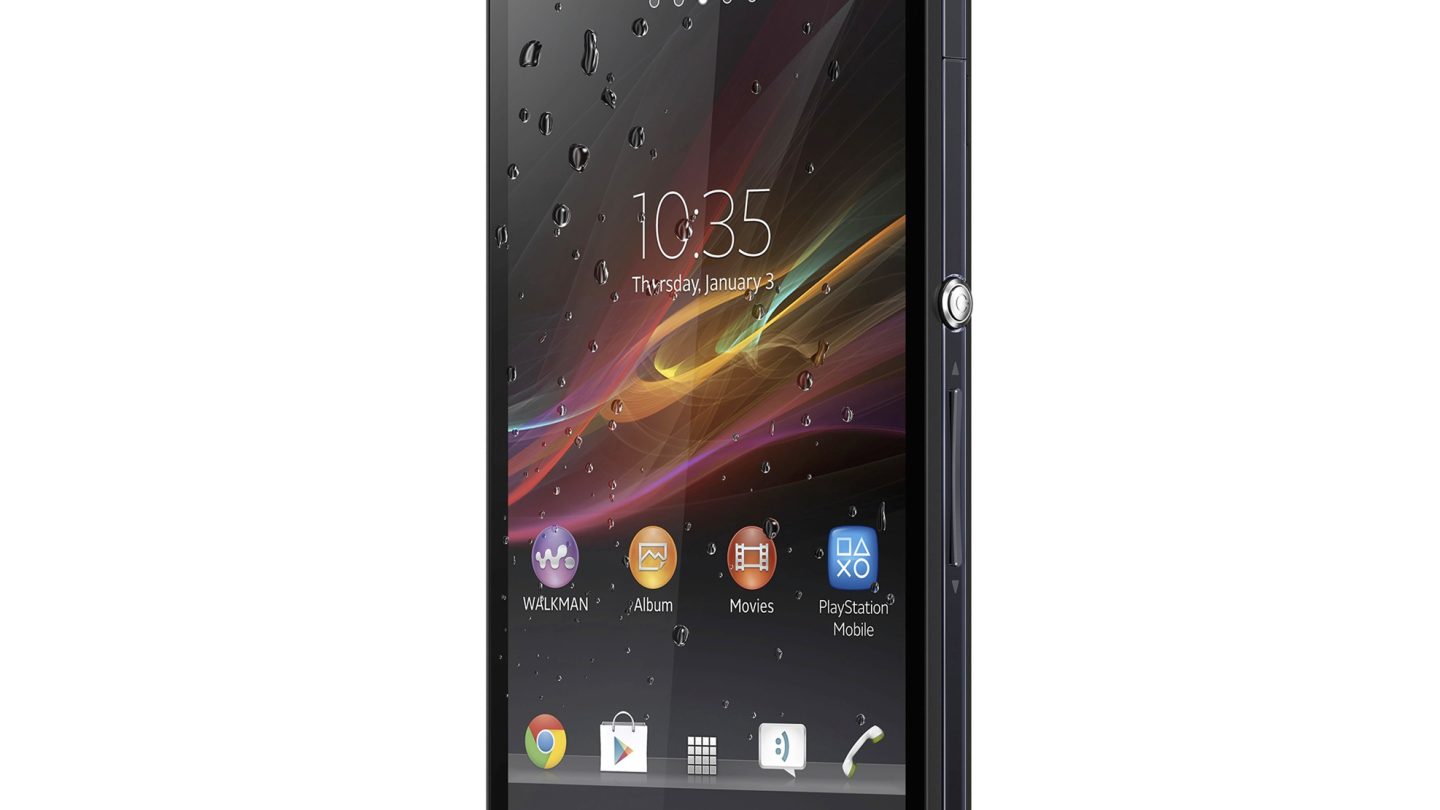 Unlike rivals LG (066570) and Samsung (005930), Sony (SNE) still thinks the Consumer Electronics Show is a worthy place to unveil new smartphones. Sony on Monday officially took the wraps off its new Xperia Z smartphone that features a 5-inch full HD “Reality Display” with a resolution of 1080 x 1920 pixels, a Snapdragon S4 Pro 1.5GHz quad-core processor, a 13-megapixel camera and Android 4.1 Jelly Bean. Sony is also releasing a slightly smaller version of the Xperia Z, known as the Xperia ZL, in “select markets.” Both devices are slated to launch in the first quarter of 2013 and no pricing information is yet available.