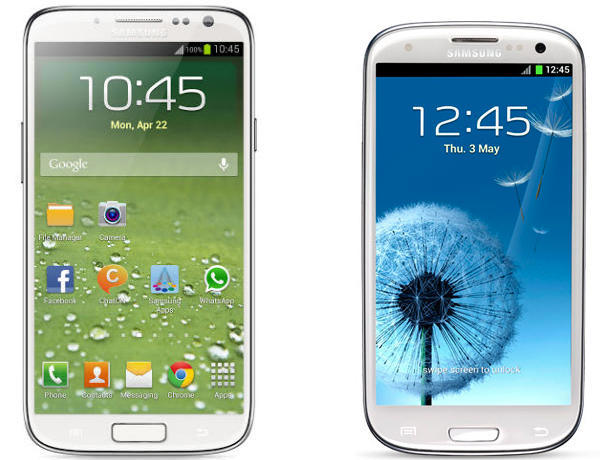 Following the success of its Galaxy S II and Galaxy S III devices, Samsung (005930) has high hopes for its upcoming flagship smartphone. It has been speculated that the company will release the Galaxy S IV in April. According to South Korean news site Money Today, Samsung has reportedly set a goal of selling 10 million Galaxy S IV smartphones right out of the gate and continuing to do so each month. The Galaxy S III is among the best-selling smartphones in the world, however it took 50 days for the critically acclaimed device to surpass shipments of 10 million units.

The Galaxy S IV is rumored to be equipped with a high-end 4.99-inch 1080p full HD display, 1.8GHz 8-core Exynos 5 Octa processor and a 13-megapixel rear camera. The smartphone is also expected to include 4G LTE connectivity, 2GB of RAM, a microSD slot, wireless charging capabilities and Android 4.2 Jelly Bean.

Money Today claims that in addition to its already extensive tablet offerings — which includes a 7-inch, 10-inch and a rumored 8-inch device — Samsung has plans to release 12-inch and 14-inch tablet models as well.