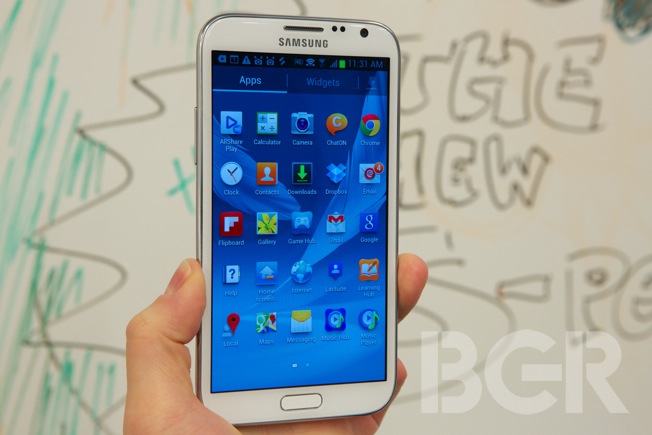 Phablet fans wondering when the next flagship phone from the company that started it all might debut now have a possible answer. According to a report from Android Geeks that cites an unnamed source, Samsung is planning to hold one of its customary “Unpacked” press conferences on September 4th in Berlin, Germany to unveil the Galaxy Note III. If the report is accurate, Samsung’s event would come just two days before the start of the annual IFA trade show in Berlin, where Samsung unveiled the first two generations of its Galaxy Note smartphone. Numerous earlier reports have suggested that Samsung’s Galaxy Note III will launch in September this year, and the phone is said to feature a 2.3GHz quad-core Snapdragon 800 processor, a full HD Super AMOLED display measuring between 5.7 and 6 inches diagonally, a 13-megapixel camera, Android 4.2.2 Jelly Bean and improved S Pen support.