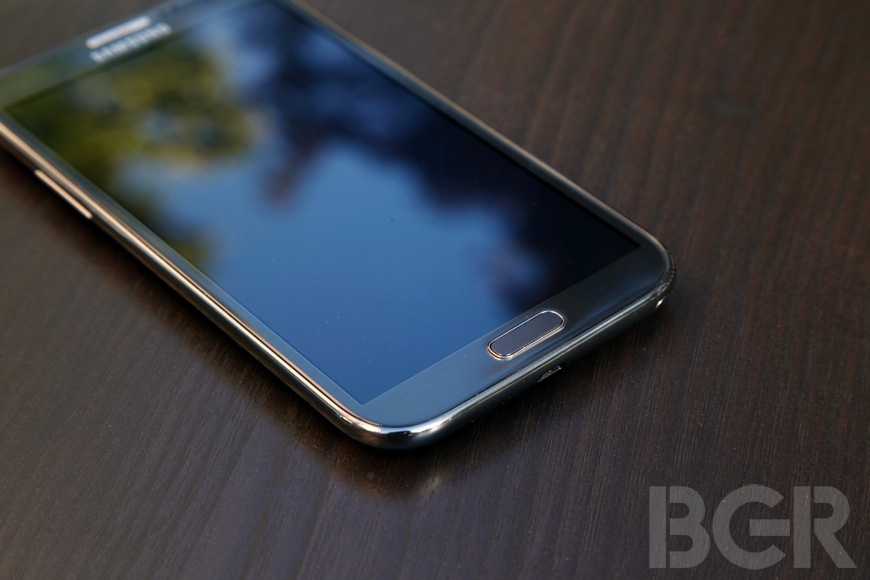 Samsung is currently working on the third version of the phablet that started it all, and a new report suggests production of the next-generation Galaxy Note III has already begun. Technology blog TechTastic has published a portion of a leaked internal document it claims shows a list of several upcoming Samsung devices that are being built for internal testing in Samsung’s research and development division. According to the site, the Note III carries the internal model number SM-N900 and will feature a 2.3GHz quad-core Snapdragon 800 processor, a 6-inch full HD Super AMOLED display, a 13-megapixel camera, Android 4.2.2 Jelly Bean and improved S Pen support. The leaked document follows below.