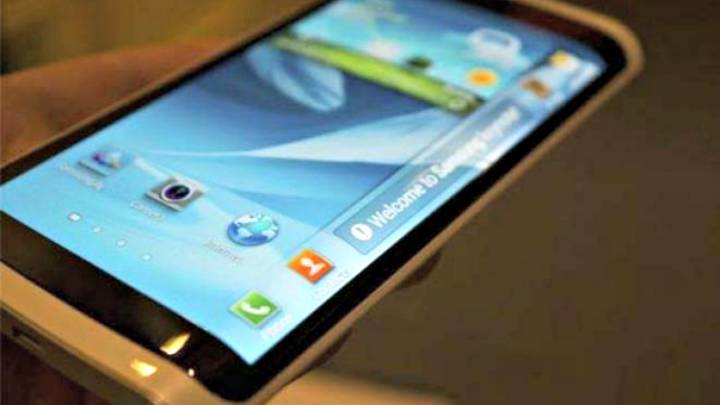 In addition to the standard Galaxy Note 4 model that it’s expected to unveil next month, Samsung may also unveil a special version of the Note 4 that will supposedly feature a wraparound display that we’ve read about in leaks and patent applications. And instead of Galaxy Note 4, Samsung may end up calling it something entirely different: The Galaxy Note Edge, a trademark Samsung has just applied for.

While the Galaxy Note 4 has yet to be confirmed, a “Galaxy Note Edge” trademark application has already been spotted on the U.S. Patent and Trademark Office’s website suggesting that Samsung’s Note family of smartphones and tablets is about to get a completely new member.

Even if this Galaxy Note Edge model is not actually related to the Galaxy Note 4, the fact still remains that Samsung wants to use that name for a future Android product.

Samsung’s special Galaxy Note 4 with a flexible display is expected to be different from last year’s Galaxy Round. Instead of a strangely curved display, the phone will reportedly feature a three-sided wraparound display that will completely eliminate side bezels and will offer touchscreen buttons on the phone’s edges. While we don’t know for sure when this device will be coming out, everything we’ve read suggests that it’s going to be the wildest smartphone Samsung has ever produced.