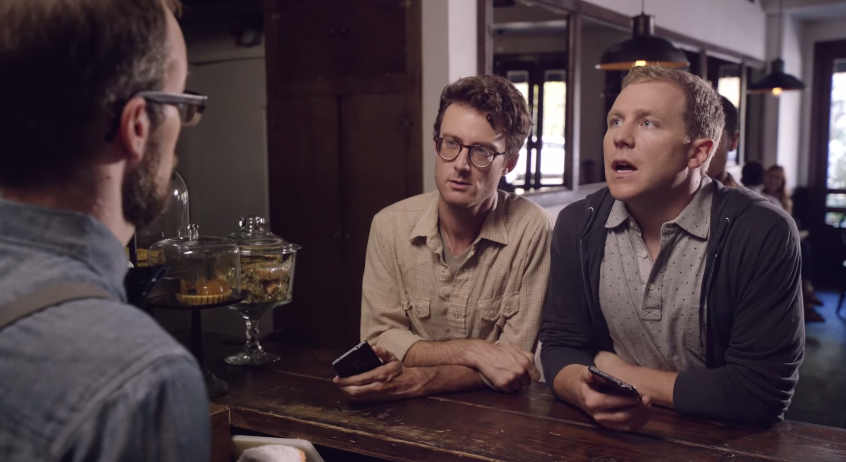 Samsung is out with a brand new commercial for a new product – the Galaxy Note 4 that’s supposed to soon launch in various countries including the U.S. – and the new ad is quite hilarious. The company doesn’t take any hits at Apple or other competitors, and it doesn’t even focuses on the phone in this over 4-minute long video. Instead, it simply uses the word Note a lot in funny ways.

“Despite being Note-orious for its large display, the Galaxy Note 4 is so much more. It’s Note just a phone – it’s a conversation starter,”Samsung writes on YouTube, giving viewers of what’s about to happen in the new commercial.

It’s no secret that Samsung has huge marketing and advertising budgets, so it’s really not surprising to see the company come out with even more Galaxy Note 4 ads ahead of the phone’s official launch. After all, the company has acknowledged it has to face huge competition from Apple’s first phablet this year, a first for the Galaxy Note family of handsets.

The phone has started selling in South Korea last Friday, earlier than supposed to, but the company only had limited supply for local carriers. According to reports, Samsung wants to sell 15 million Galaxy Note 4 units in the first month of sales.

Meanwhile, smartphone buyers waiting for the Galaxy Note 4 to arrive can check out Samsung’s “Note Pun Intended” ad below.