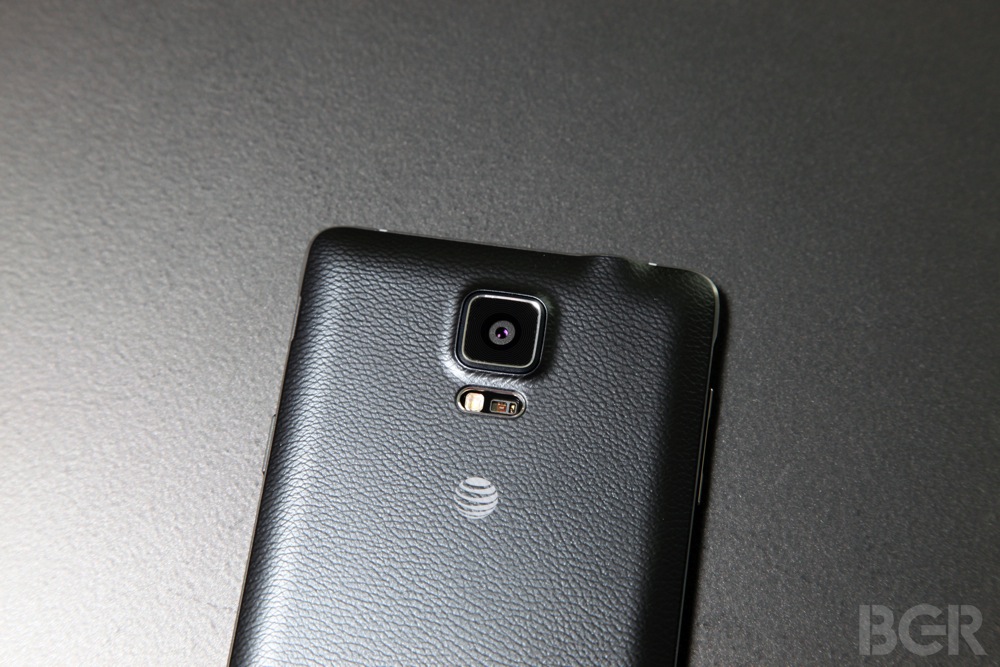 By all accounts, the Galaxy Note 4 really does have an incredible camera that can shoot beautiful 4K videos and take stunning photos. Samsung, however, doesn’t think it’s enough to just tell us straight up how awesome the Note 4’s camera is for itself, which is why it’s conducted its own poll of Note 4 users to determine which of the camera’s features are the best.

RELATED: You will be amazed at how gorgeous the Galaxy Note 4’s 4K video footage looks

Via PhoneArena, Samsung posted the results of this survey on its Twitter account and found that 30% of Note 4 owners like the smart OIS feature that allows for better nighttime photos, 22% like its 4K video recording capabilities, 13% like the 120-degree “wide selfie” mode and 5% like the ability to more easily snap selfies using voice commands.

You may think it’s a tad silly to conduct a survey to figure out why your own product is so great, but remember this is Samsung we’re talking about here. The company’s other recent unorthodox marketing gimmicks have included posting its own unboxing videos and conducting its own Galaxy Note 4 drop tests. From this perspective, polling its own users to discover the real reasons the Galaxy Note 4’s camera is so terrific doesn’t seem that weird at all.