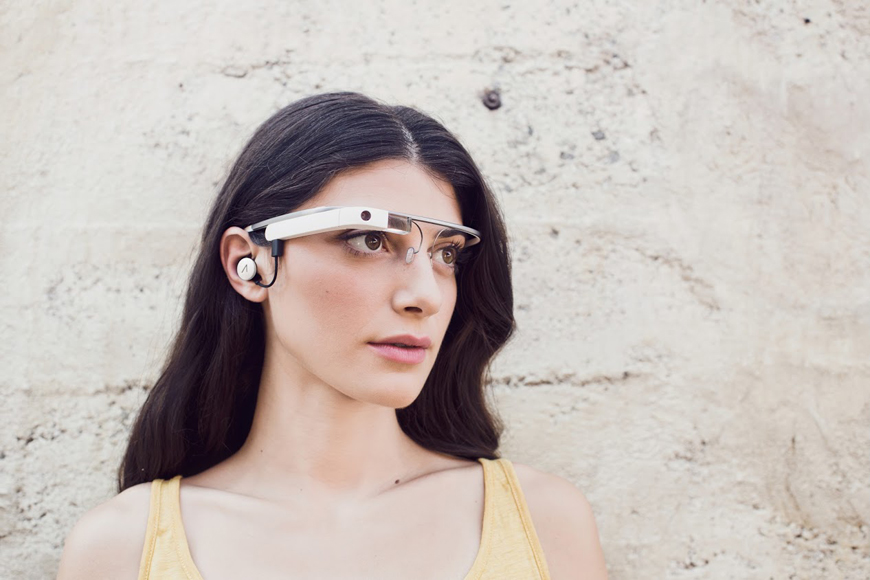 We’re in a fascinating period when it comes to wearable computers — many in the tech industry think that they will be the next big thing, if only they can convince people to actually buy them. This means that we’re seeing a period of furious experimentation where both small startups and big-name firms are throwing everything at the wall to see what will work and what won’t. So far, the results have mostly come in the “won’t” category: Samsung’s Galaxy Gear has been panned by critics and it seems highly unlikely that Google Glass in its current form will catch on with the masses.

The key for wearable computers, as this massive Wired profile of the wearables industry makes clear, is to design devices that are either fashionable or almost invisible. This is much easier said than done, however: Wired points out that Google Glass is a very well-designed, attractive headset that looks great until it’s worn by an actual human being.

“Glass is meant to be a highly visible addition to someone’s body as they walk around in public,” Wired notes. “That demands more than just a gorgeous product; it demands a fashionable product. The tricky task of wearables makers will be to understand the distinction.”

This is where the example set by the iPhone comes in: The iPhone’s importance to the smartphone industry wasn’t just that it was a device that had all the technical functionality that geeks crave but that it was also a device that was attractive enough and easy enough to use so that it would appeal to a mass audience. What the wearables industry so far has lacked is that one iPhone-like device that is a hit with consumers and that sets the standard for all other wearable computers to follow.

One company that Wired profiled that seems to have the right idea about how to make wearables work is a startup called Misfit Wearables, whose flagship product is a sleek disc-shaped fitness monitor called Shine. Mistfit CEO Sonny Vu tells Wired that wearable computers “need to be either gorgeous or invisible” and explains that most of the early wearables on the market today “look like they were made by Silicon Valley men for Silicon Valley men.”

But simply making a stylish device by itself isn’t enough if the device is still seen impeding face-to-face interaction with other people. This is best illustrated, Wired notes, by the Bluetooth earpiece non-phenomenon: While people who wear their Bluetooth earpieces everywhere see themselves at the cutting edge of communications technology, most outside observers see them as rude jerks who can’t be bothered to give others their full attention when talking to them.

Wired’s profile ends on an ambiguous note as it essentially admits that no one in the tech industry has really hit on the winning formula for wearables yet. Vu mentions toward the end of the piece that the wearables industry today feels a lot like how the mobile phone industry felt back in 2003, which means it may take another four years for wearable computing projects to reach their full potential.