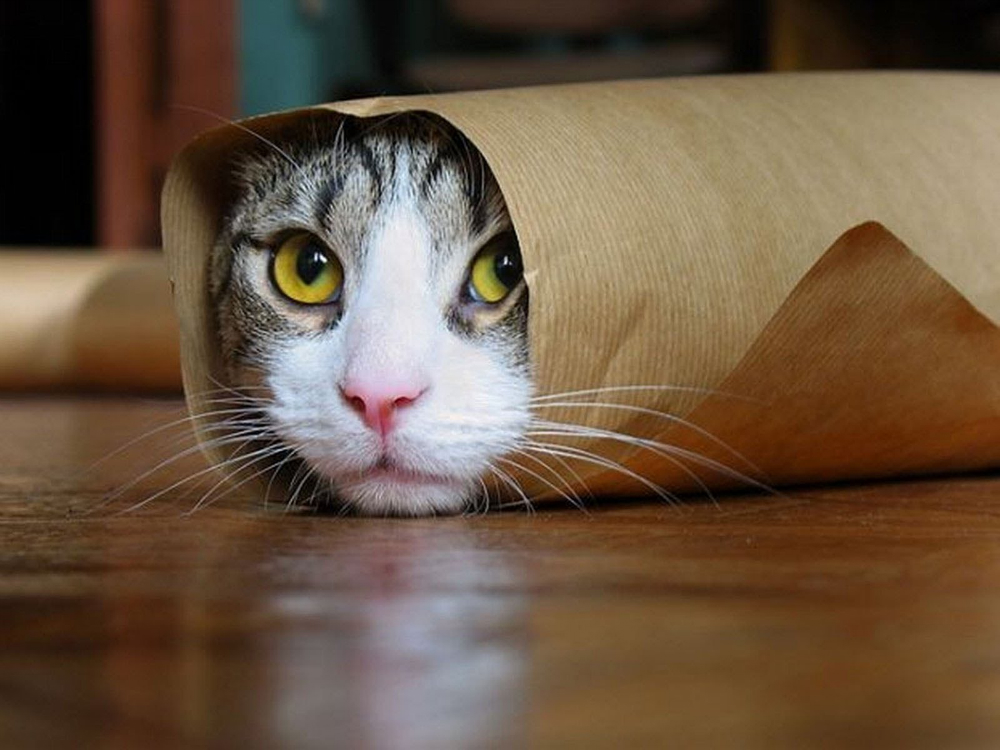 A new study says that watching funny cat videos on YouTube is good for you and you should do it as often as possible, regardless of whether you like cats or not.

The study asked almost 7,000 people whether cat videos affected their moods, Hot Hardware reports. The subjects noted fewer tendencies towards feeling anxious, sad or annoyed, even at times when they were supposed to work or study rather than watch videos.

Researchers revealed that 36% of those interviewed described themselves as cat people, while 60% of them said that they have an affinity for both cats and dogs.

Respondents also said that the amusement from cat videos outweighed whatever guilt they felt from procrastinating, and they also reported feeling more energetic and positive after watching them.

“Some people may think watching online cat videos isn’t a serious enough topic for academic research, but the fact is that it’s one of the most popular uses of the Internet today,” Myrick added. “If we want to better understand the effects the Internet may have on us as individuals and on society, then researchers can’t ignore Internet cats anymore.”