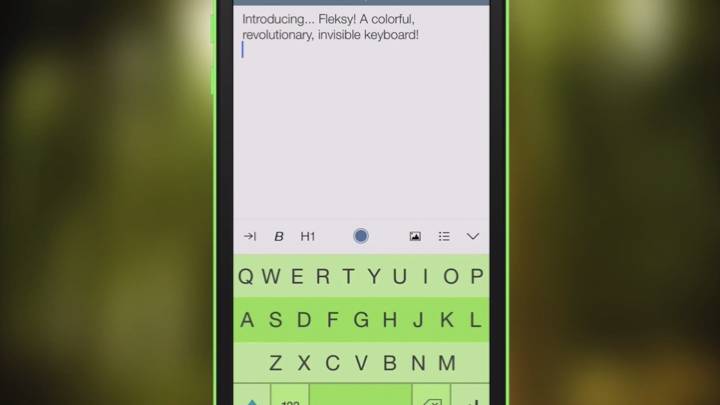 We’ve known for a while that Fleksy, one of the best third-party Android keyboards around, is coming to the iPhone. Now, however, we have a better idea of exactly when we can expect to see it. Per 9to5Mac, Fleksy says that it’s still on track to launch its third-party keyboard app this fall after the launch of iOS 8. The app, which earlier this year broke the world record for fastest typing on a smartphone, now supports 40 different languages and should be a very popular item when it finally hits the App Store.

Fleksy isn’t the only third-party keyboard coming to iOS 8, of course, as we know that the hugely popular SwiftKey is also working on its own iPhone app. Apple last month announced that it is going to now allow users to install third-party keyboard software on iPhones and iPads for the first time starting with iOS 8, which is a feature that Android users have long enjoyed.