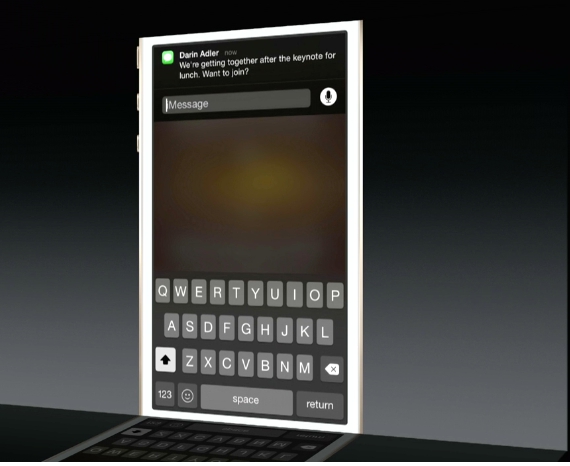 Apple on Monday announced that it is going to now allow users to install third-party keyboard software on iPhones and iPads for the first time starting with iOS 8 and there are already two contenders who are lining up with offerings of their own.

SwiftKey, one of the most popular Android keyboard apps out there, has told Pocket-Lint that it’s already working on an iOS 8 app that will let iPhone users enjoy the same kind of fast typing that its Android users have enjoyed for years. And Fleksy, whose keyboard app recently broke the world record for typing on a smartphone, similarly tells us that it plans to make its own third-party keyboard app for the iPhone and it’s now launched a beta for its new iOS app that you can sign up for right now.

These are just two of the replacement keyboard apps out there that will greatly improve your typing on iOS and you can bet that a lot more will follow in the wake of Apple’s big announcement this week.