By Tero Kuittinen
Updated 9 years ago 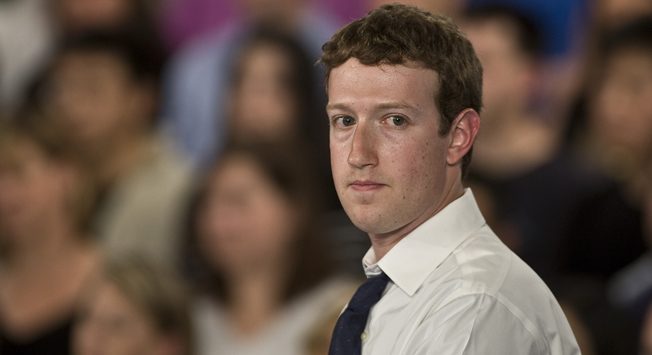 A new report by On Device Research hammers in the challenge Facebook is facing right now. Confirming other reports on the topic, ODR finds that Facebook usage is heaviest among users aged 51 years and older. In sharp contrast, WhatsApp usage peaks among the 25-39 year olds. In the 16-24 year old bracket, the percentage of Americans using Facebook on a weekly basis outpaces WhatsApp users by the slimmest of margins at 40% to 37%. But the most interesting finding in the ODR report concerns the surprisingly small overlap between Facebook and WhatsApp users.

Only 24% of American smartphone owners use both services. 45% use only Facebook and 31% use only WhatsApp. This would seem to indicate that most WhatsApp users have tuned out Facebook. Messaging apps really are stealing consumers from Facebook, not just complementing it.

The ODR report is particularly interesting when you contrast it with the numbers Distimo provided earlier this week. According to Distimo, the messaging app download volume split among American iPhone users during November was 32% who used Snapchat, 24% who used BBM, 18% who used Kik, 17% who used WhatsApp and 10% who used Viber.

So even though WhatsApp may be the biggest current threat to Facebook, thanks to its large legacy users base, emerging messaging apps like Snachat, BBM and Kik are already a far bigger threat when it comes to new smartphone users, particularly teens who are picking up their first smartphones right now.

Facebook may be experiencing a rapidly deepening slide among teens right now, thanks to the relatively rapid emergence of Snapchat, BBM and Kik as powerful new messaging systems over the past year. Fur will fly in the U.S. social media market in 2014 as half a dozen software platforms battle for the youth market.