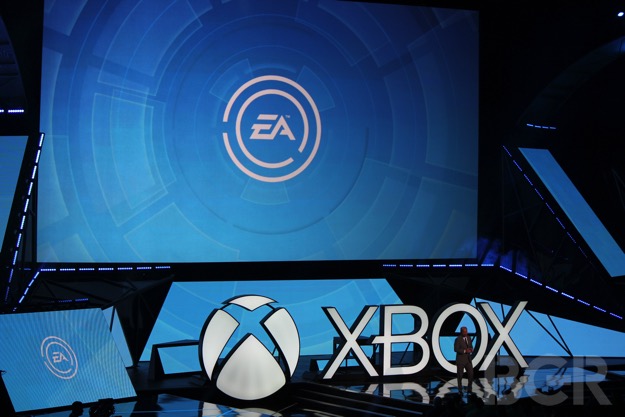 If you tuned in for the Xbox E3 2015 event earlier today, you might find it hard to believe that other studios have to follow up one of the most impressive presentations in recent E3 history. But the show must go on, and EA is in the unenviable position of holding its own press conference right after Microsoft.

FROM EARLIER: Video: This is the HoloLens Minecraft demo that just blew everyone’s mind at E3

Thankfully, EA has plenty that gamers want to see as well, most notably Star Wars Battlefront and Mirror’s Edge Catalyst – two reboots of popular franchises that many of us thought would never again see the light of day. Mass Effect might get a segment of its own as well – we already know that BioWare is hard at work on something in the franchise.

We already learned that EA will be bringing some of the generation’s biggest games to EA Access subscribers at Microsoft’s briefing, but expect to hear even more during EA’s presentation. EA also has a new lineup of sports games to unveil and we’ll finally get to see gameplay from the recently announced Need for Speed reboot.